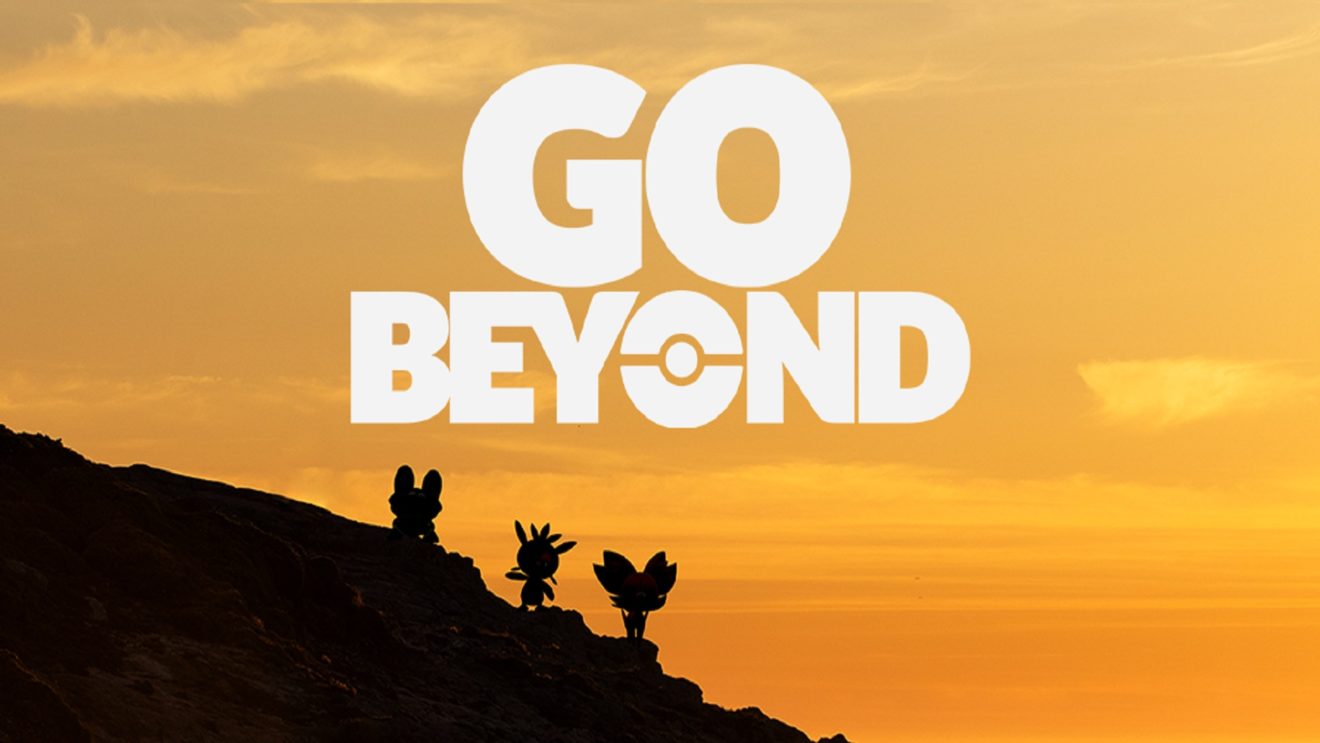 Niantic has unveiled Beyond, a huge update for Pokémon Go that is set to arrive later this month.

The first big change coming with the Beyond update is a redesign of the leveling system and an increase in the maximum level cap to 50. Once the update goes live, players will receive a lot more XP from catching Pokémon, evolving Pokémon, hatching Eggs, registering new Pokédex entries, and more. While those who have reached level 40 can push through to level 50 by completing a number of tasks, such as catching large numbers of Pokémon or defeating Team Rocket villains. A complete list of requirements can be found over on the game’s official website.

In addition to the level changes, players will soon discover Pokémon from the Kalos region while on their travels. From December 2nd, players can encounter or hatch Chespin, Quilladin, Chesnaught, Froakie, Fletchling, and more. Niantic also teased that a mysterious Pokémon is preparing to hatch from a one-star Raid Egg soon.

Finally, a Seasons system on the way that will change up the game every three months. As the seasons change, different Pokémon will appear in the wild, different forms of Deerling will appear, new Mega-Evolved Pokémon can be found in Raids, and in-game events will be themed around the season. Learn more about Seasons here.

The level up redesign, level cap increase, Seasons system, and Kalos Pokémon will be available to all players during the week of November 30th.