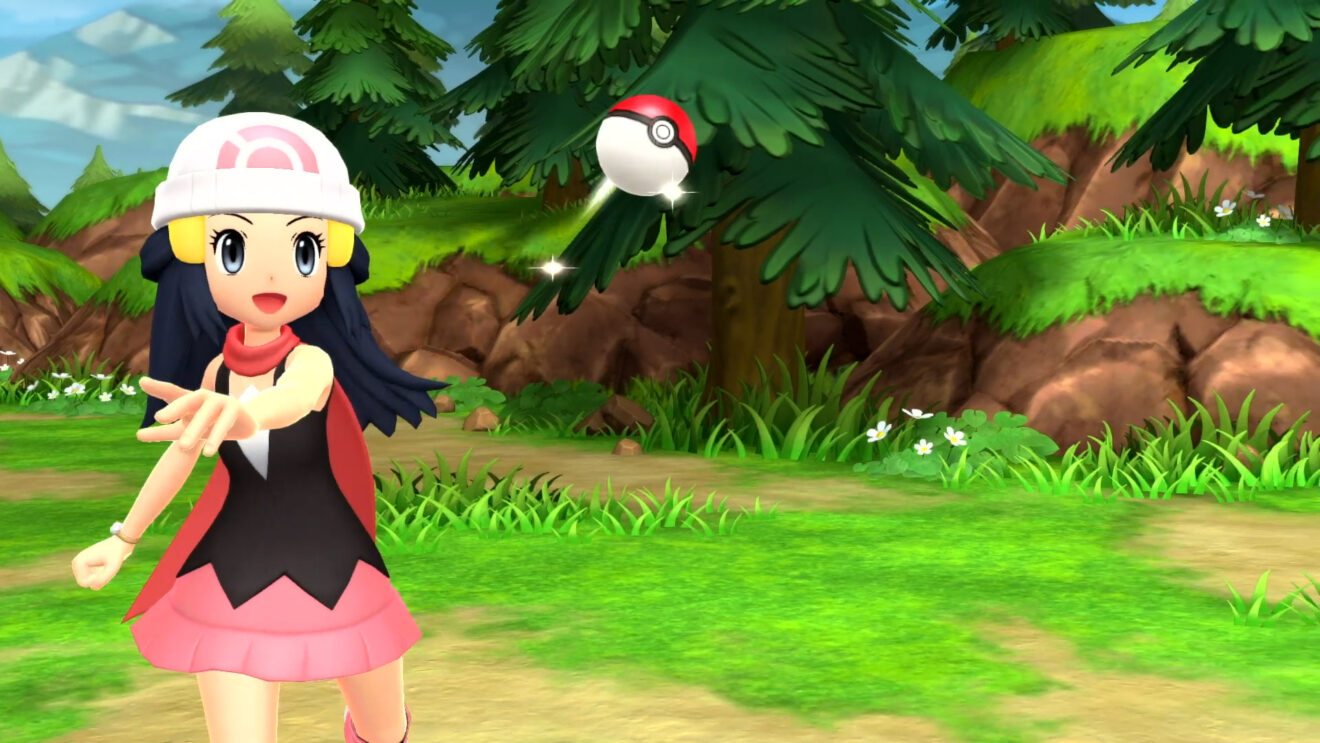 A new trailer has been released for Pokémon Brilliant Diamond and Pokémon Shining Pearl that shows a number of features included in the remake.

The trailer offers a look at Pokéball customization, the return of the Union Room, the ability to have a Pokémon follow the player, and new clothing options for trainers. Super Contests are also back as Super Contest Shows, in which players will have to complete a rhythm mini-game and choose the correct contest moves to win.

In addition to the above, we get to see the Grand Underground. In this sprawling dungeon, players can dig for fossils and create their own Secret Room. The Grand Underground is also home to a new feature called Pokémon Hideways, which are areas filled with Pokémon that change based on the statues placed in the Secret Room.

Finally, The Pokémon Company revealed that it will be releasing a special Nintendo Switch Lite Dialga & Palkia Edition on November 5th that features a silver-colored Dialga and a gold-colored Palkia on the back.