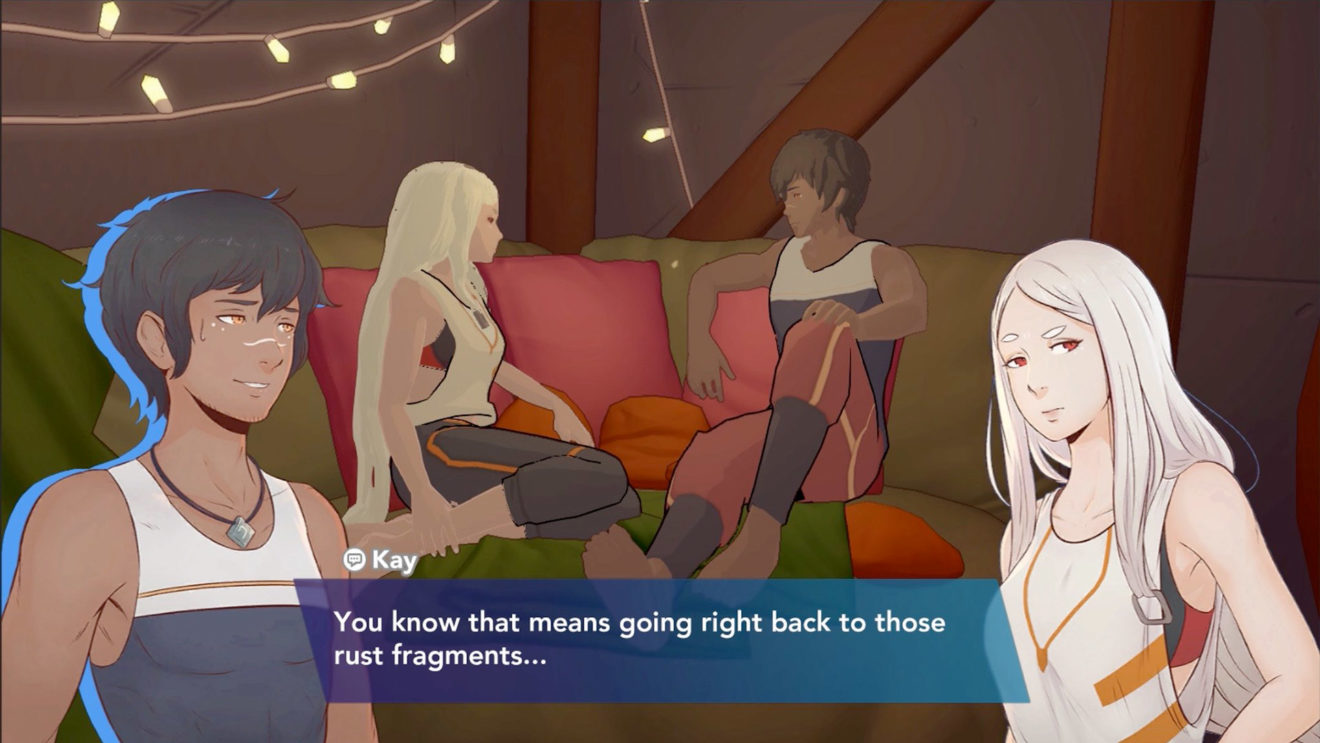 Today has been a great day if you love indie gaming, as the teams at both Xbox and PlayStation gave special announcements today on some upcoming indie-related news.

As well, Yoshida offered up a list of nine new indie games announced for PlayStation 4 and PlayStation 5 (with links to the PlayStation Blog posts for each game if you’re curious):

Meanwhile, Xbox announced the Summer Games Fest Demo Event, a special event that will be running for Xbox One owners from July 21 to July 27.

If you’ve ever wondered why the public couldn’t have access to download and try the game demos on display at E3 every year, then this’ll be the event for you. During that week, over 60 brand new special game demos will be available on the Xbox Marketplace, many of which will offer early looks at games still in development.

While it seems like a good chunk of the demos available will be for indie games, some bigger titles might also be sneaking into the mix. So far, here’s what we know is coming:

If you’re interested in trying any of the demos, however, make sure you do it during that week, as many of the demos will be playable for only a limited time.