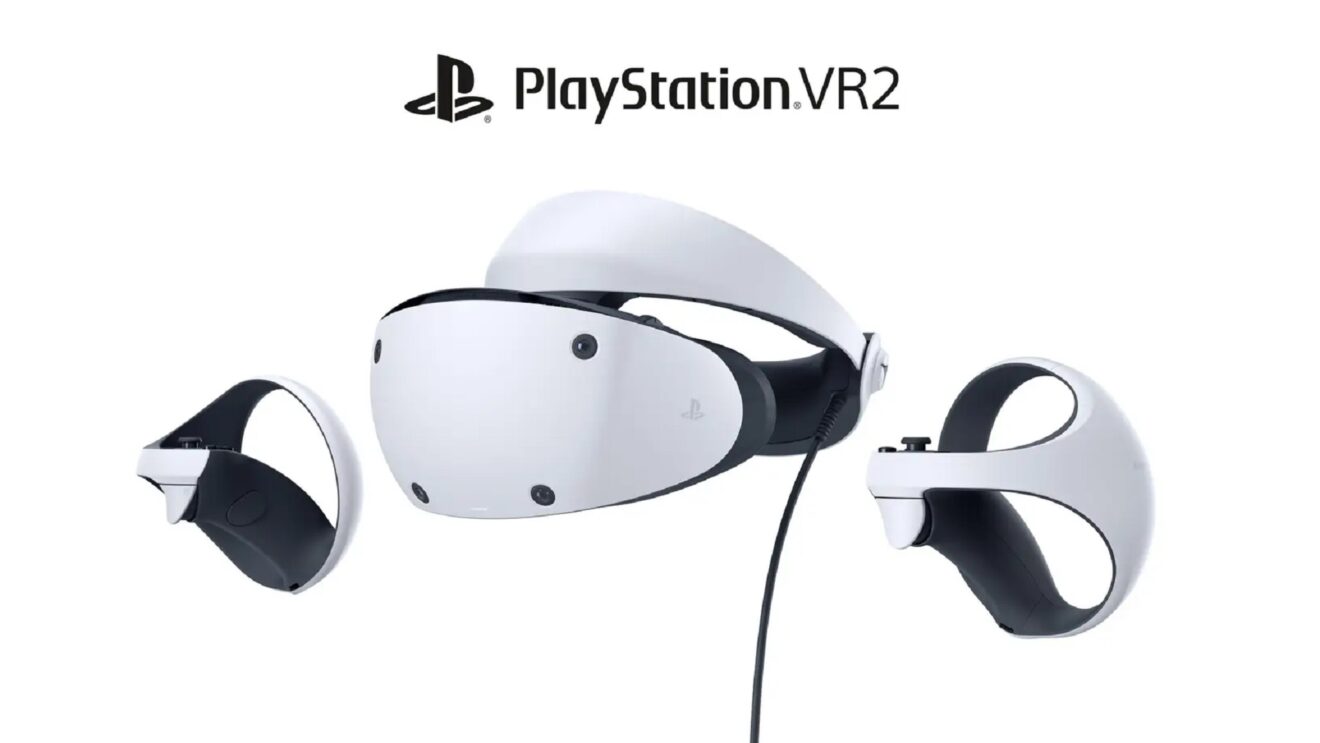 Sony has officially unveiled the design of its new virtual reality headset the PlayStation VR2.

The headset shares a similar look to the PS VR2 Sense controller that was revealed last year and is also said to be “inspired by the look of the PS5 family of products,” according to Hideaki Nishino, the senior vice president of platform experience at Sony.

“Our goal is to create a headset that will not only become an attractive part of your living room decor, but will also keep you immersed in your game world, to the point where you almost forget you are using a headset or controller,” Nishino added. “That’s why we paid very close attention to the ergonomics of the headset and conducted extensive testing to ensure a comfortable feel for a variety of head sizes.”

The PS VR2 headset has a lens adjustment dial to match the distance between the lens and the eyes and a vent to improve airflow.

As revealed last year, the PlayStation VR2 features a 110-degree field of view, an OLED display, support for frame rates of 90/120hz, and a display resolution of 2000×2040 per eye. There’s also headset-based controller tracking, feedback through a single built-in motor with vibrations, eye tracking, and haptic feedback through the PS VR2 controller.

A release date for the PlayStation VR2 has still not been announced.