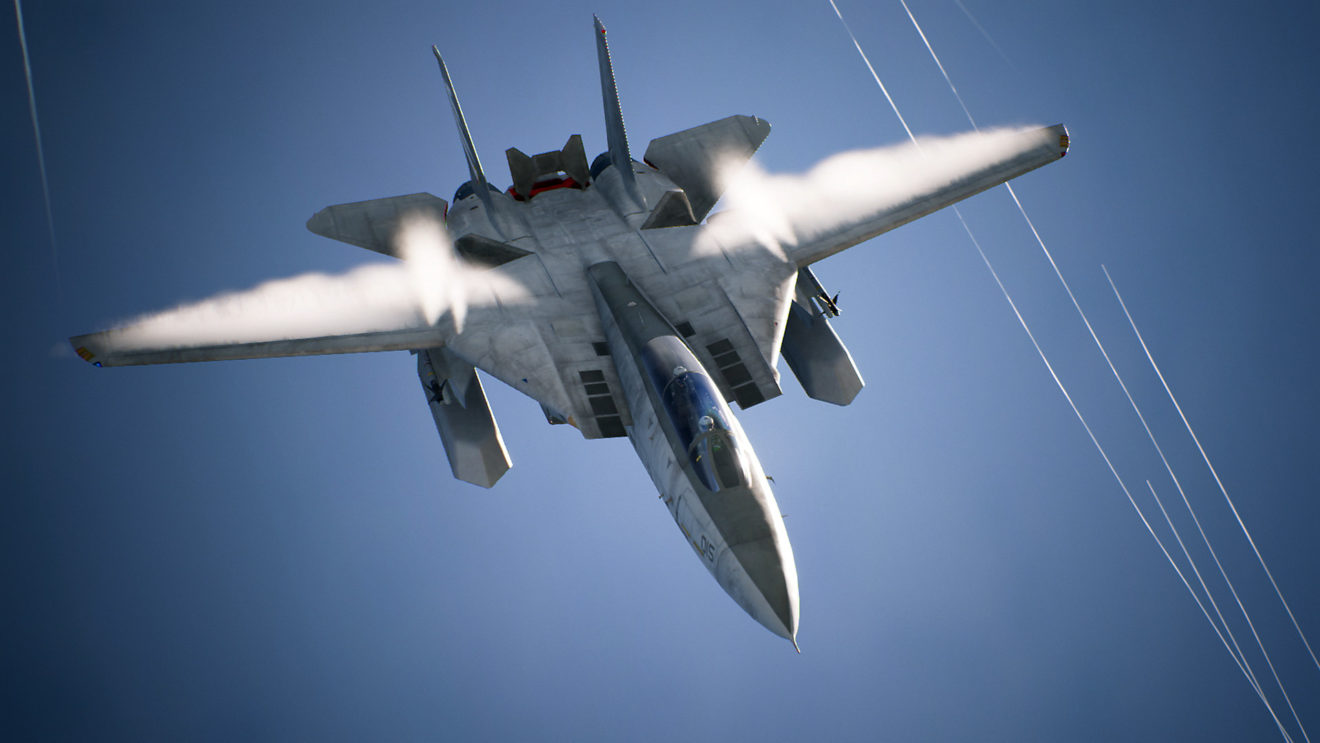 Take a look at the full list of discounted games in North America over on the PlayStation Blog.

Sony also highlighted a few upcoming PlayStation VR titles, including alien space adventure Bonfire, which is due to release on October 22nd, and Harmonix’s VR rhythm shooter Audica, which launches on November 5th.