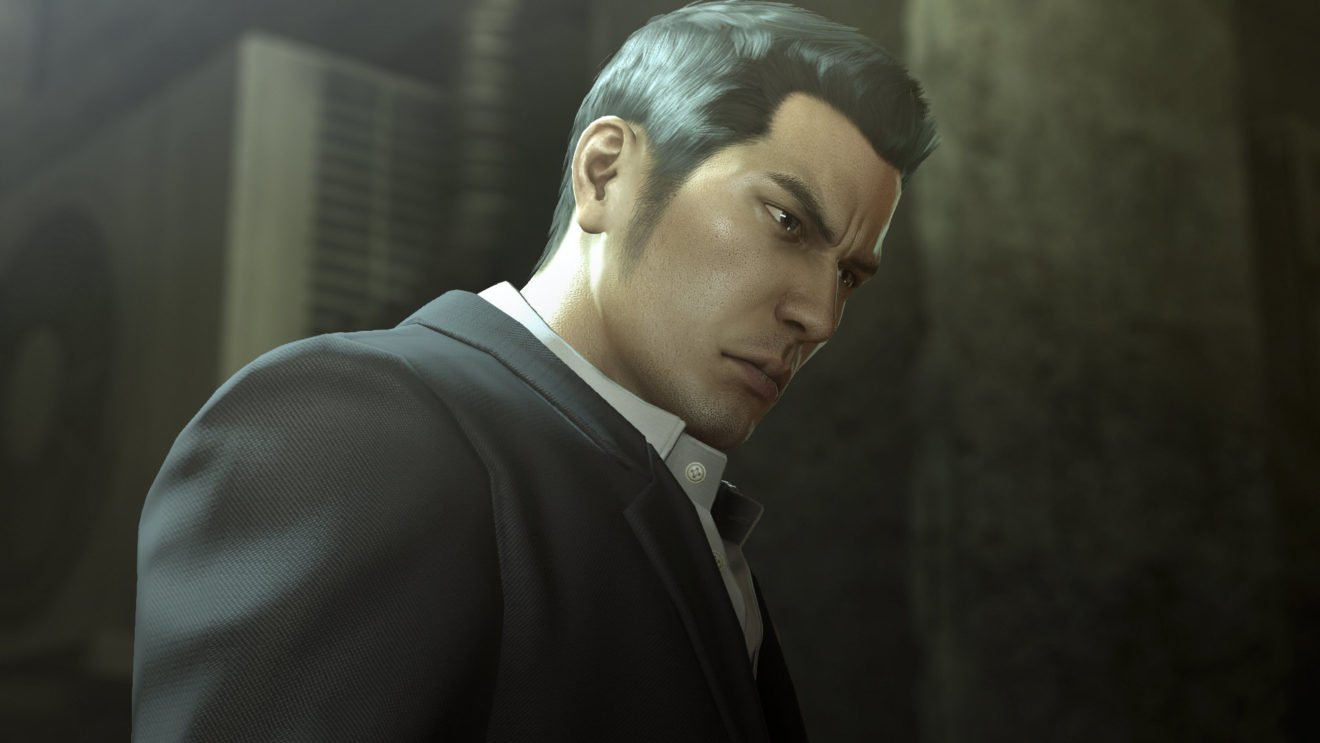 Sony is offering heavy discounts on a number of games from Japanese developers during the Big in Japan Sale.

A few highlights of this latest sale include 35 percent off Persona 5 Royal, 50 percent off Resident Evil 3’s remake, 50 percent off The Yakuza Remastered Collection, and 70 percent off Kingdom Hearts III. Additionally, Judgment is reduced by 40 percent, Dragon Ball Z: Kakarot is down by 50 percent, Code Vein’s Deluxe Edition is 60 percent off, and Nioh 2 is available at a 50 percent discount.

A number of titles have also been reduced below $10 in this sale, including Final Fantasy VIII Remastered, Gravity Rush 2, Yakuza 6: The Song of Life, Tales of Berseria, and Ys Origin.

The Big in Japan Sale is scheduled to end on October 7th at 11:59 p.m. PT. A full list of discounted games can be found over on the PlayStation Store.