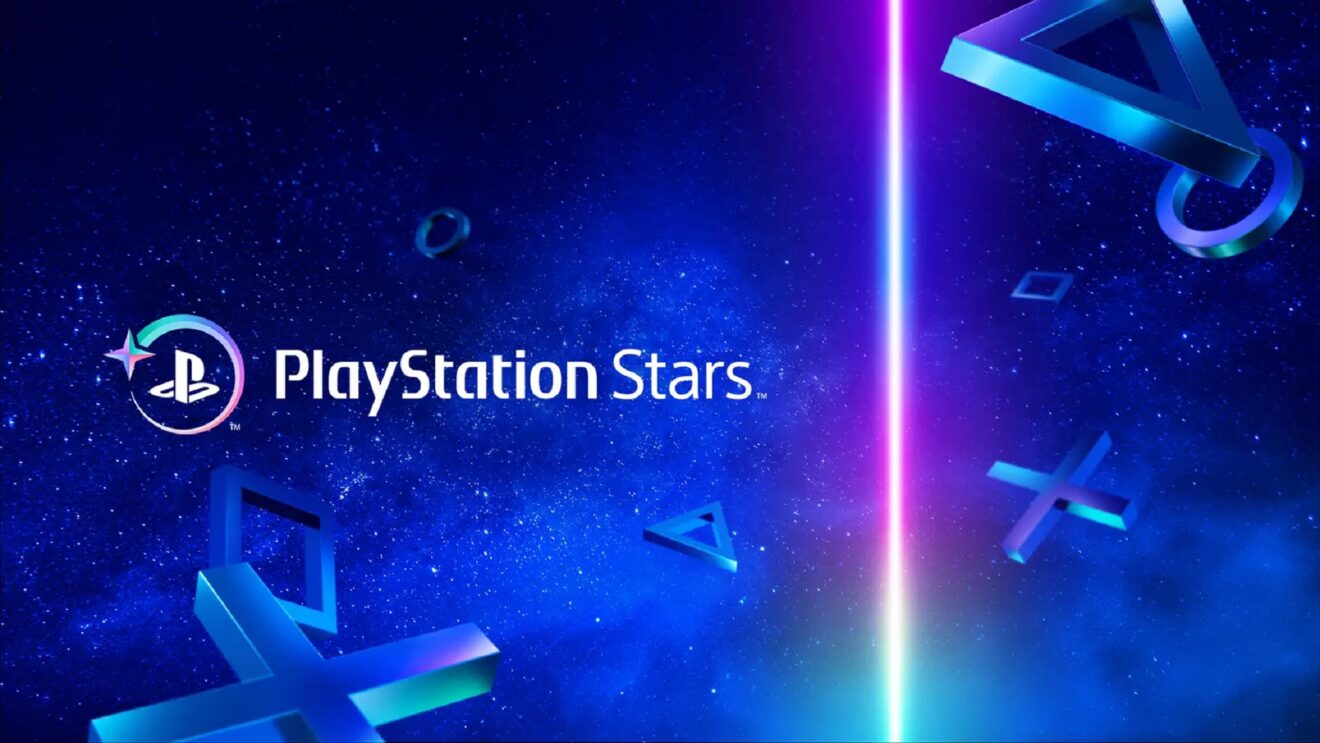 Sony has revealed that its new rewards program, PlayStation Stars, will be going live in North and South America on October 5th followed by Europe, Australia, and New Zealand on October 13th.

PlayStation Stars is accessible through the PlayStation App on iOS and Android and does not require a PlayStation Plus account to use. The plan is to expand the program to consoles in the future, according to Sony.

“These digital collectibles are created just for our loyalty program, and while some can be rare, they are not one-of-a-kind nor does it leverage blockchain technology,” Sony notes. “They cannot be resold or traded. Digital collectibles can only be earned or acquired through PlayStation Stars.”

PlayStation Stars is split into four levels, with higher levels offering more perks and benefits. Level progression is based on trophies earned and the number of full game purchases from the PlayStation Store.