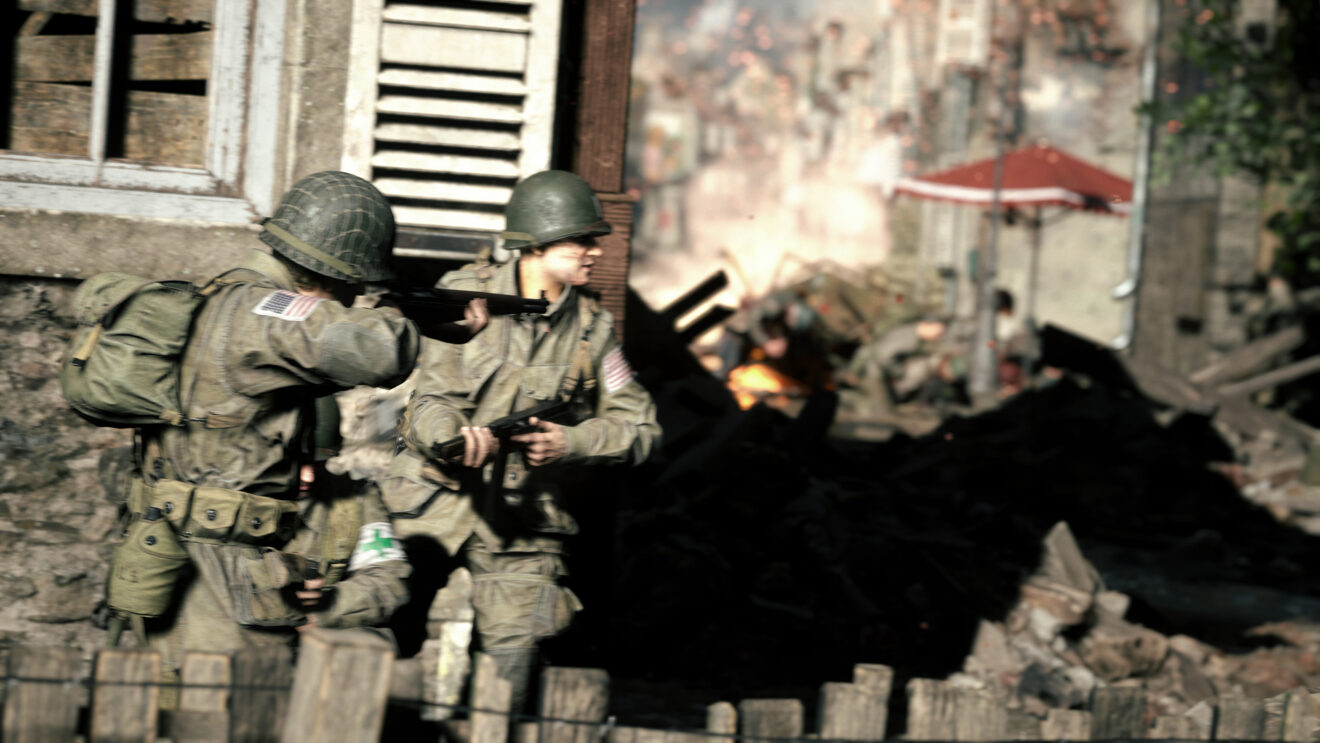 Sony has announced the three titles PlayStation Plus subscribers will be able to download at no extra cost in October, and it’s an eclectic bunch.

First up is this month’s PlayStation 5 freebie: Hell Let Loose. It joins the PS Plus lineup the same day it launches on PS5 and Xbox Series X/S, which should help boost player counts. The tactically minded first-person World War II shooter launched on PC this summer following a lengthy stint in Steam Early Access and a Kickstarter campaign. Its Steam reviews currently sit at “Very Positive,” so if the jump to consoles is smooth, it should be a real treat.

Next are the two PlayStation 4 titles (also playable on PS5 through backward compatibility): Mortal Kombat X and PGA Tour 2K21. The former is, of course, the 2015 entry in Netherrealm’s long-running fighting series, knowing for its over-the-top violence and gut-churning fatalities. The latter is, you know, a golf sim. Don’t ever say Sony doesn’t care about all types of gamers.

All three games will be available for PS Plus subscribers to download starting Tuesday, October 5th, and can be claimed until Monday, November 1st.

And remember, you still have a brief window to download September’s PlayStation Plus titles—so make sure you don’t miss out on anything you want to play.