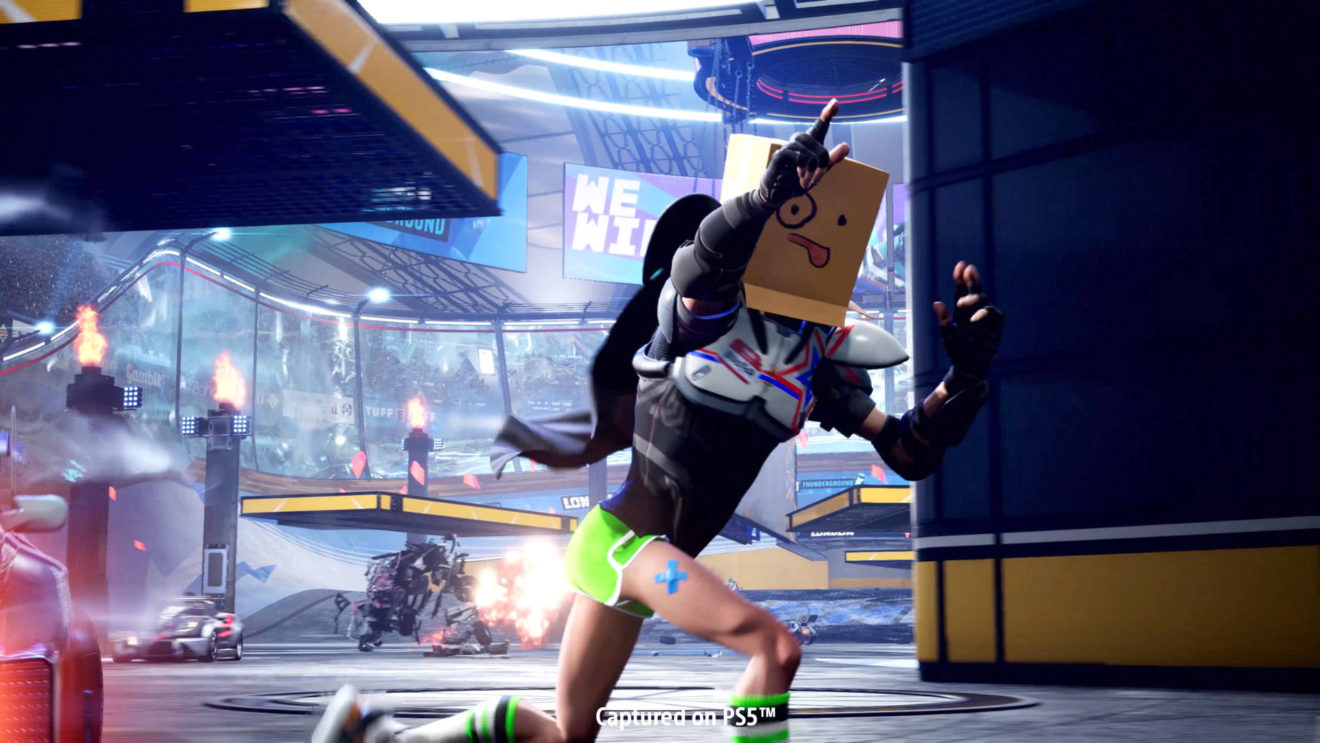 Sony has revealed the three games PlayStation Plus subscribers will be getting for free in February, and boy is it going to be one heck of a month.

First up is Destruction All-Stars, the game that was once planned as a full retail release for the launch of the PlayStation 5, but which then was delayed and changed to a PS+ title. So, Destruction All-Stars‘ addition is exciting for the fact that it’s a brand new game, not an older title handed out later in its life.

Sony released a new deep-dive video for the game earlier today, which shows off the mix of car combat and on-foot action.

Next up is Control, Remedy Entertainment’s fantastic 2019 action adventure title. But, here’s the thing: the version of Control we’ll be getting is the Ultimate Edition, which means a free upgrade to the proper next-gen PS5 build of the game.

Finally, PS+ subscribers will get the quirky art-based adventure Concrete Genie on PlayStation 4. Our very own Josh Harmon wasn’t exactly the biggest fan of Concrete Genie, but hey, now it’ll cost you nothing (outside of the PS+ sub you already have) to try it out for yourself.

All three games will be available to download for free starting on February 2nd.