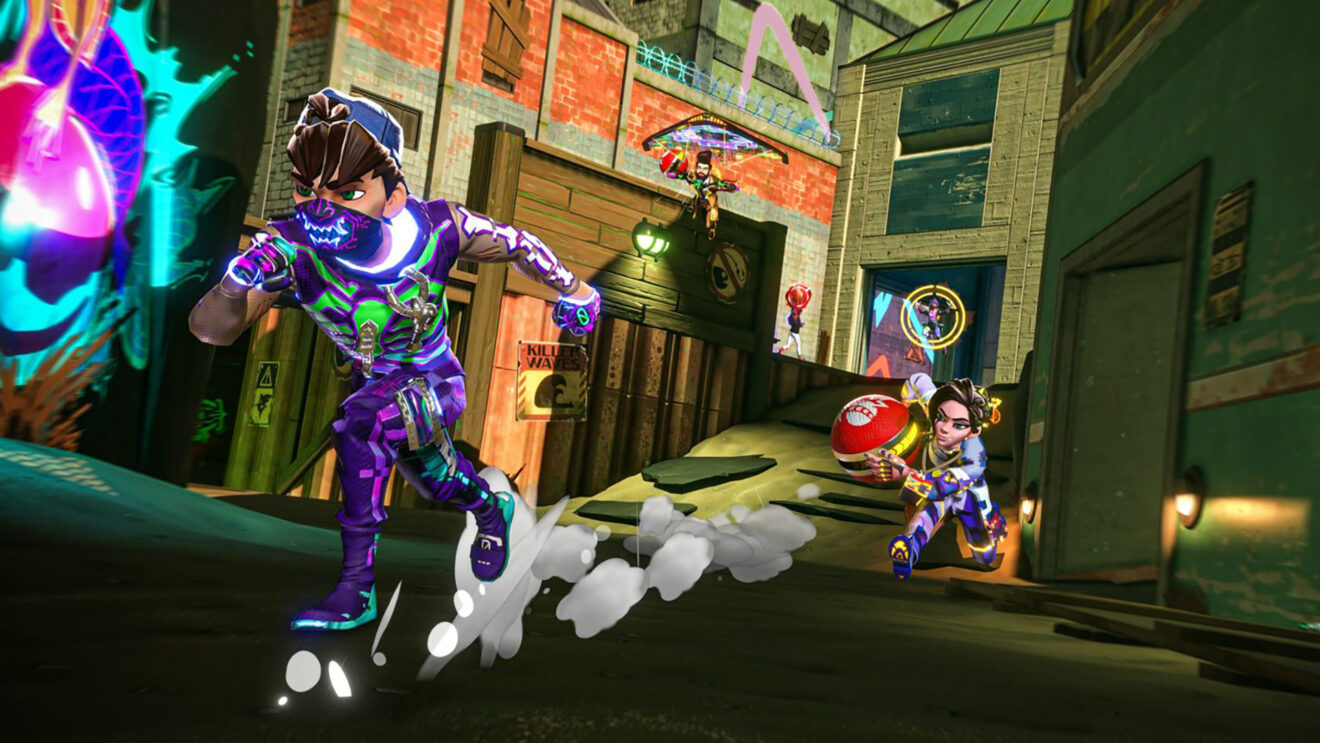 PlayStation Plus games for November leak early, as is tradition

The PlayStation Plus lineup of free games for November 2021 may have already been outed before Sony’s official announcement, if you believe a recent leak from French website Dealabs. Then again, given the frequency with which PS Plus games leaks, and Dealabs’ track record on this front, it seems like a fairly safe bet.

The leaked list of games is as follows, with platforms in brackets:

If you prefer your leaks in visual form, here’s the tweet:

We’ll likely get confirmation of this list shortly, as November is just around the corner.