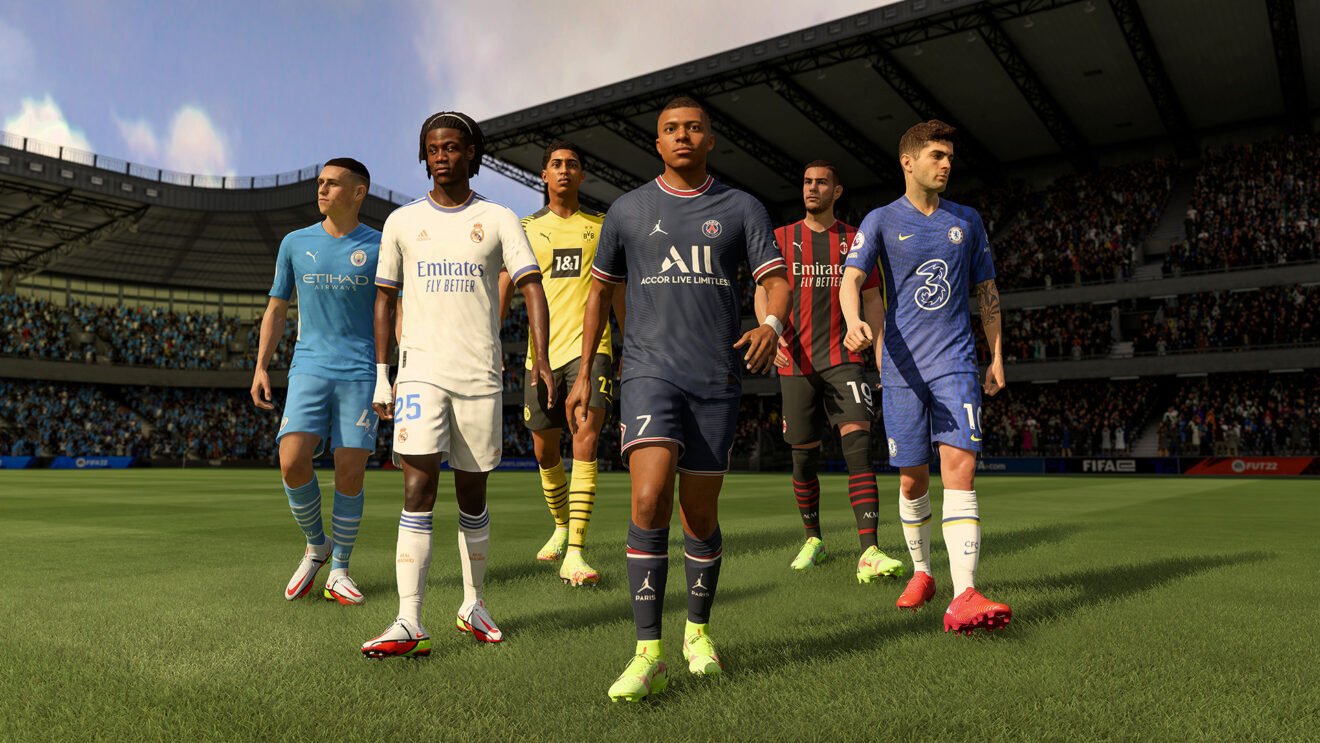 PlayStation Plus games for May revealed

Sony has announced the lineup of games PlayStation Plus subscribers will get during May 2022.

First up is FIFA 22, the latest entry in EA Sports’ long-running soccer (or football, if you hate freedom) series. The biggest addition to this release is “HyperMotion,” a motion capture process designed to make the gameplay more realistic—but it’s only available on the latest-generation consoles. While subscribers will get both the PlayStation 5 and PlayStation 4 versions, they’re separate titles you’ll need to redeem individually, so keep that in mind.

Next is Tribes of Midgard, a survival action RPG set in the world of Norse mythology. During the day, you explore a procedurally generated environment to collect resources and build defenses for your settlement. At night, mythological enemies like trolls and giants attack. The game is playable solo or in co-op, and both a PS5 and PS4 version are together.

Finally, there’s the roguelike dungeon crawler Curse of the Dead Gods. True to the genre’s roots, the game sees you delving into a procedurally generated temple, collecting weapons and power-boosting relics to help your chances of survival. This one’s PS4 only, but you can play it on PS5 via backward compatibility.

As a reminder, you still have a few days left to nab April’s PlayStation Plus games.

Josh Harmon
Josh picked up a controller when he was 3 years old and hasn’t looked back since. This has made him particularly vulnerable to attacks from behind. He fell in love with EGM during the Dan Hsu era, so joining the magazine as an intern way back in 2012 felt like a dream come true. Now, as Editorial Director, he’s excited to lead EGM somewhere new.
Share
Post tagsPlayStation PlusPlayStation