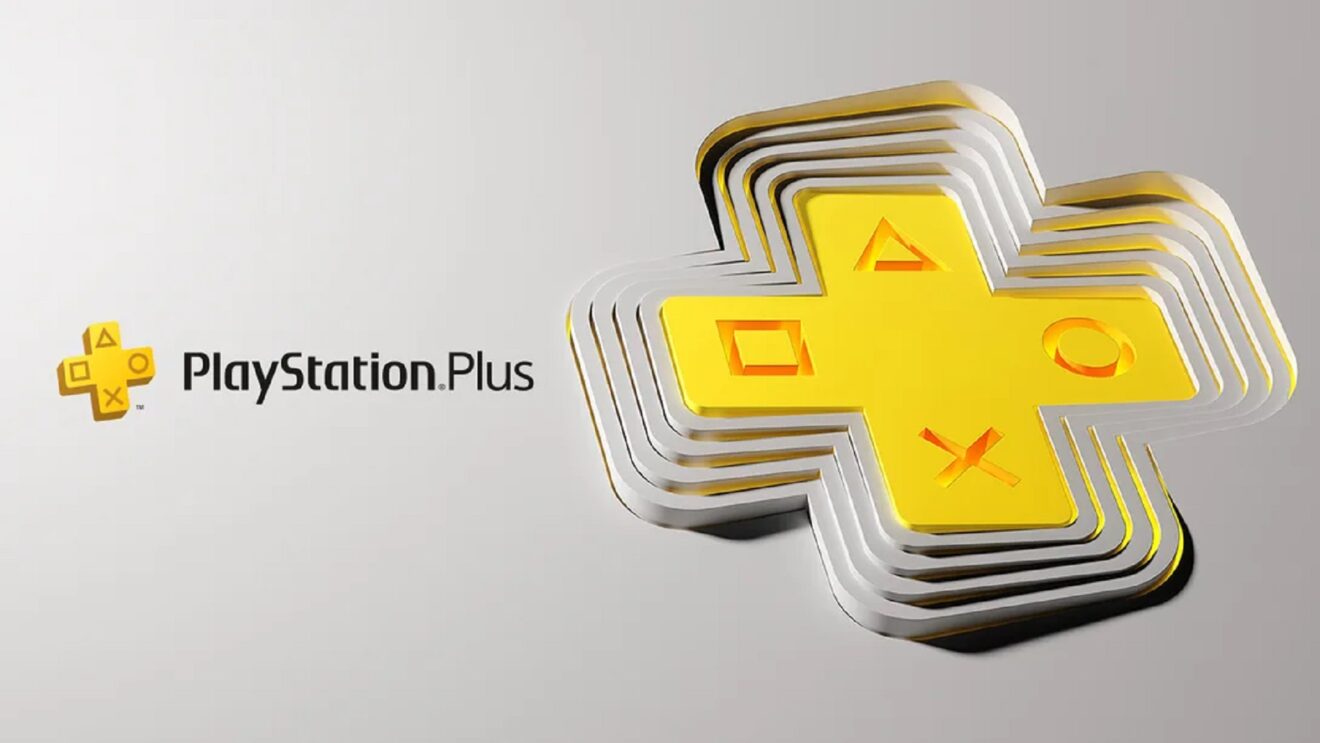 Sony has revealed the monthly games that will be available for PlayStation Plus subscribers to claim at no extra cost during the month of December.

First up, for both PlayStation 4 and PlayStation 5, is a brand-new game, Divine Knockout. It’s spin on the platform genre—think Super Smash Bros.—but rather than using a sidescrolling view, there’s full 3D movement and a third-person camera. There are 3v3, 2v2, and 1v1 modes, a 10-character roster made up of gods and mythological figures, and cross-play and cross-progression support. PS Plus Members get access to the Founder’s Edition, which includes some bonus in-game content and a skin for a different god-battling game, Smite.

A trailer is below, in case you’d like to see it in action.

Next up, and also on both PS4 and PS5, is Biomutant, the open-world action RPG where you create your own kung fu critter and fight to save your home. While reviews were a bit mixed—including our own, from Michael Goroff—”free” is a pretty good price for checking it out and seeing if it suits your tastes.

Finally, there’s the biggest title of the batch: Mass Effect Legendary Edition. This remastered collection brings together the first three games in the series, along with all their DLC and expansions. Despite the controversial ending, the trilogy is still highly regarded for its imaginative sci-fi setting, branching RPG storylines, and wealth of memorable characters. Though it’s only a native PS4 title, it’ll run on PS5 through backward compatibility.

All three games will be available from December 6th through January 2nd. You’ve still got time to grab November’s games—a couple of which are worth a closer look—as well.

For more details on this month’s games, check out the official announcement on the PlayStation Blog.

Sony has yet to announce the next batch of games joining the PlayStation Plus game catalog for higher-tier (Extra and Premium) members, so check back later this month for those additions.

Josh Harmon
Josh picked up a controller when he was 3 years old and hasn’t looked back since. This has made him particularly vulnerable to attacks from behind. He fell in love with EGM during the Dan Hsu era, so joining the magazine as an intern way back in 2012 felt like a dream come true. Now, as Editorial Director, he’s excited to lead EGM somewhere new.
Share
Post tagsPlayStation PlusBiomutantMass Effect