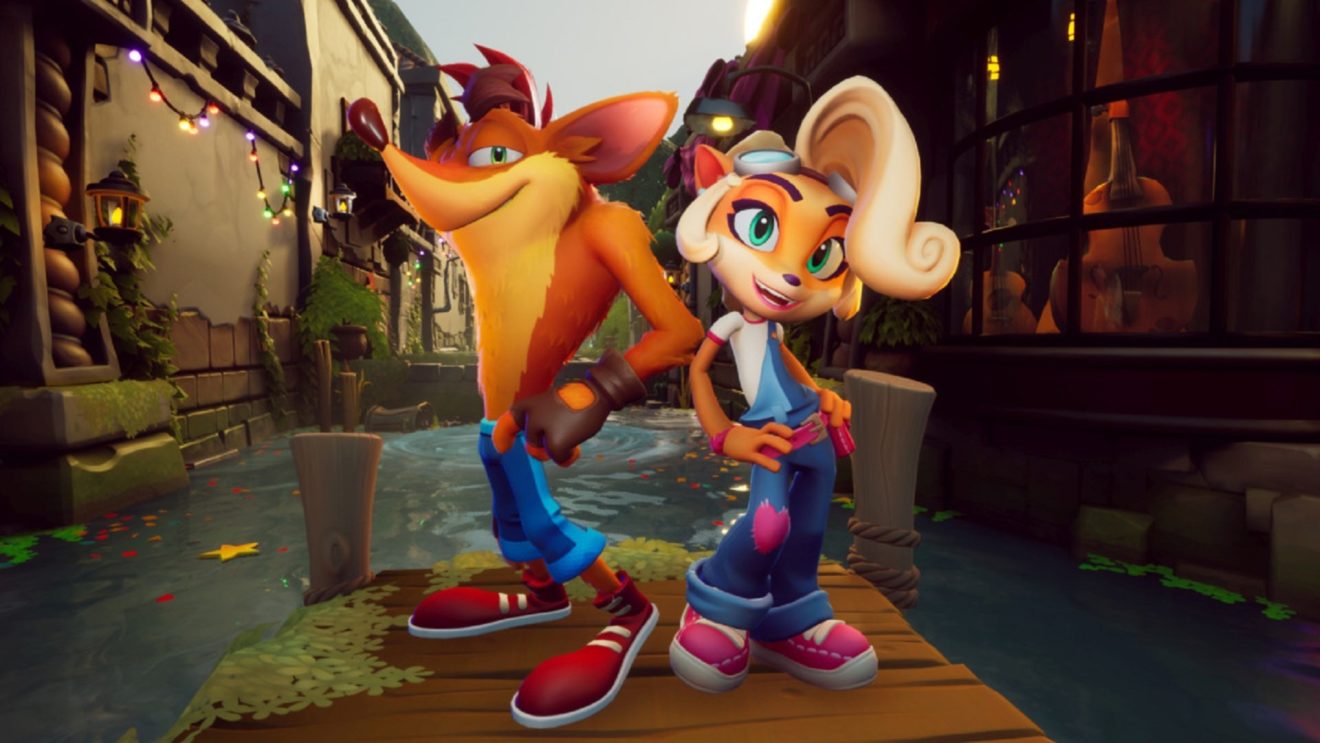 Update: Sony officially confirmed the three games that will be available for PlayStation Plus subscribers to download during July, with the lineup matching a previous leak.

Subscribers in any PlayStation Plus tier will be able to claim copies of Crash Bandicoot 4: It’s About Time, The Dark Pictures: Man of Medan, and Arcadegeddon during the coming month. All three titles have PlayStation 4 versions, and all but Man of Medan have native PlayStation 5 versions. You’ll have from July 5th through August 1st to nab the trio of games.

The upcoming selection comes from Dealabs, a historically reliable source of PS Plus leaks. The site published a graphic showing three titles that will be available to subscribers in the month of July: Crash Bandicoot 4: It’s About Time, The Dark Pictures: Man of Medan, and Arcadegeddon.

All three games have PlayStation 4 versions, while Crash 4 and Arcadegeddon will also make their PlayStation 5–native versions available to subscribers. Man of Medan will, of course, be playable on PS5 via backward compatibility.

Crash Bandicoot 4: It’s About Time, a 2020 release, brought the mascot platformer series back after a long hiatus. The game kept the 3D platformer gameplay of the series largely intact, with the addition of new features like special-ability-granting Quantum Masks and an expanded roster of playable characters. Its Metacritic rating is in the 80s on all platforms, so it reviewed quite well.

The Dark Pictures: Man of Medan was the first entry in Supermassive’s horror anthology series, with gameplay similar to its previous game Until Dawn and this year’s The Quarry. Basically, you control a variety of characters investigating a spooky shipwreck, and your choices will determine who lives and who dies. The PS4 version notched a 69 on Metacritic.

Finally, Arcadegeddon is a third-person multiplayer shooter (with both PvE and PvP) that launched into early access last summer. To save a local arcade, you need to travel inside a game and fight off viruses.

There’s also still time to grab June’s free PlayStation Plus games, so don’t miss out on those if you haven’t redeemed them just yet.

Josh Harmon
Josh picked up a controller when he was 3 years old and hasn’t looked back since. This has made him particularly vulnerable to attacks from behind. He fell in love with EGM during the Dan Hsu era, so joining the magazine as an intern way back in 2012 felt like a dream come true. Now, as Editorial Director, he’s excited to lead EGM somewhere new.
Share
Post tagsThe Dark Pictures AnthologyCrash Bandicoot