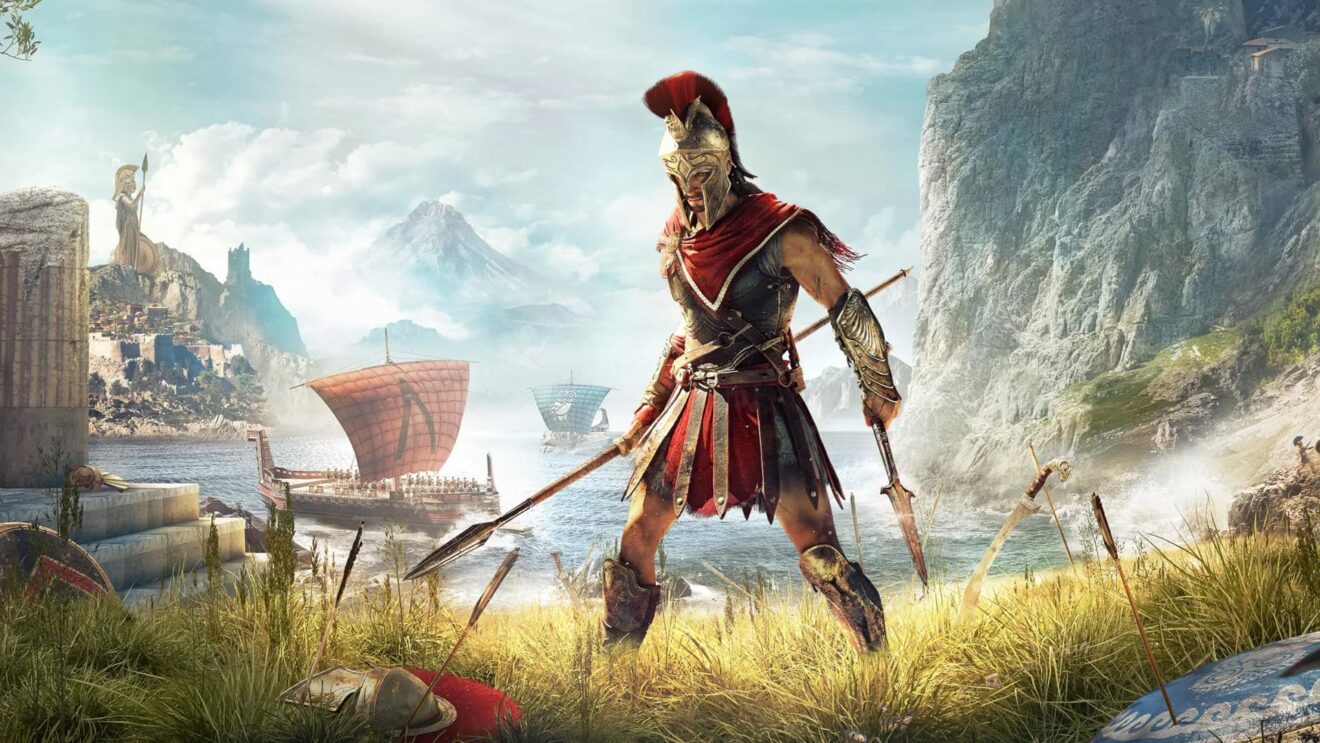 PlayStation Plus catalog gets Assassin’s Creed, Dragon Quest for October

Sony announced the new games coming to PlayStation Plus in October, including a bunch of Assassin’s Creed and Dragon Quest titles.

But that’s not all. PS Plus Extra and Premium catalogs will also get Grand Theft Auto: Vice City – The Definitive Edition, Inside, The Medium, Hohokum, and Naruto to Boruto: Shinobi Striker. All of the previously mentioned games except for The Medium are available on PS4 and PS5.

On top of all that, Premium subscribers will also see “classic” PS4 and PS3 titles added to the library. They include the remastered versions of Yakuzas 3 through 5, Limbo, Ultra Street Fighter IV, Castlevania: Lords of Shadow, and Everyday Shooter.

What we’re not seeing on the list are PS1 and PSP games. Since Sony introduced the new tiered subscriptions to its online service, we’ve only seen a handful of PS1 or PSP games added to the list. September saw Syphon Filter 2, Toy Story 3, and Kingdom of Paradise come to the Premium catalog, but that and PSP puzzler Echoshift are the only new PS1 and PSP games that we’ve seen since the relaunch back in July.