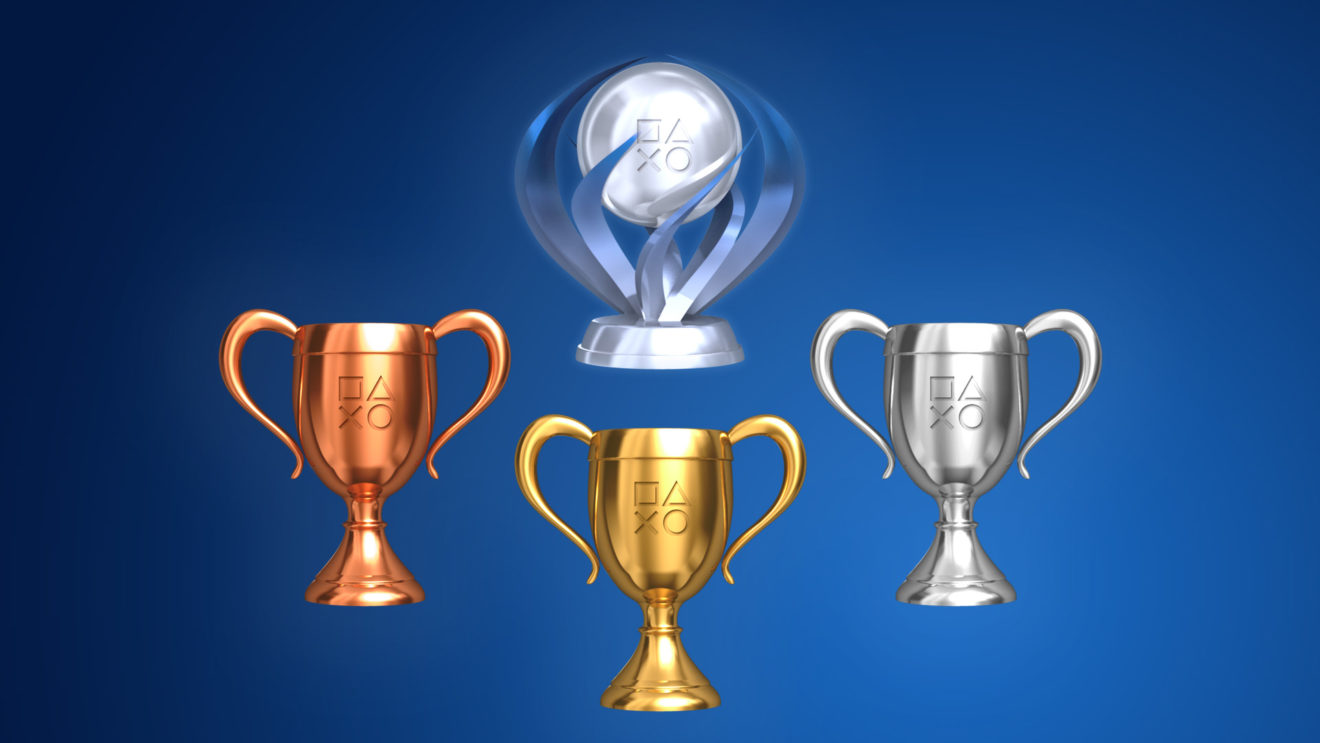 PlayStation is overhauling its trophy system

In advance of the launch of the PlayStation 5, Sony has announced a major change to the platform’s trophy system.

Trophies, first introduced during the PS3 era to compete with Xbox’s achievement system, track your in-game accomplishments based on criteria set by a game’s developer. Each objective is assigned a rarity, from bronze to gold, with a platinum trophy awarded for completing all other trophies on most games. The overall number of trophies earned feeds into a second overall progress indicator—your trophy level—and that’s what’s changing today.

As outlined in a PlayStation Blog post, an update rolling out later tonight will shift the maximum trophy level from 100 to 999. This isn’t simply a matter of tacking on more levels, however. Instead, Sony is rethinking the way it structures leveling, so that players can earn lower trophy levels more easily. Think about how most RPGs handle leveling, making it easier early on but slower and slower as you go—this sounds like a move in that direction.

In addition, platinum trophies will now have a greater impact on your level than those of lower rarity, meaning you might make swifter progress maxing out games than picking up a ton of easy trophies in a bunch of titles.

Existing trophy levels will automatically be remapped onto the new system when the update goes into effect. Sony estimates someone with a current trophy level of 12 will be “somewhere in the low 200s.” There will be some variance based on the number and rarity of trophies you’ve earned.

Sony also clarified that this new trophy system will extend to PlayStation 5, meaning you’ll keep your level based on what you’ve earned on PS4 and PS3 if you make the jump to the new system after it launches November 12th.

Be sure to check your new trophy level when the update goes live tonight.