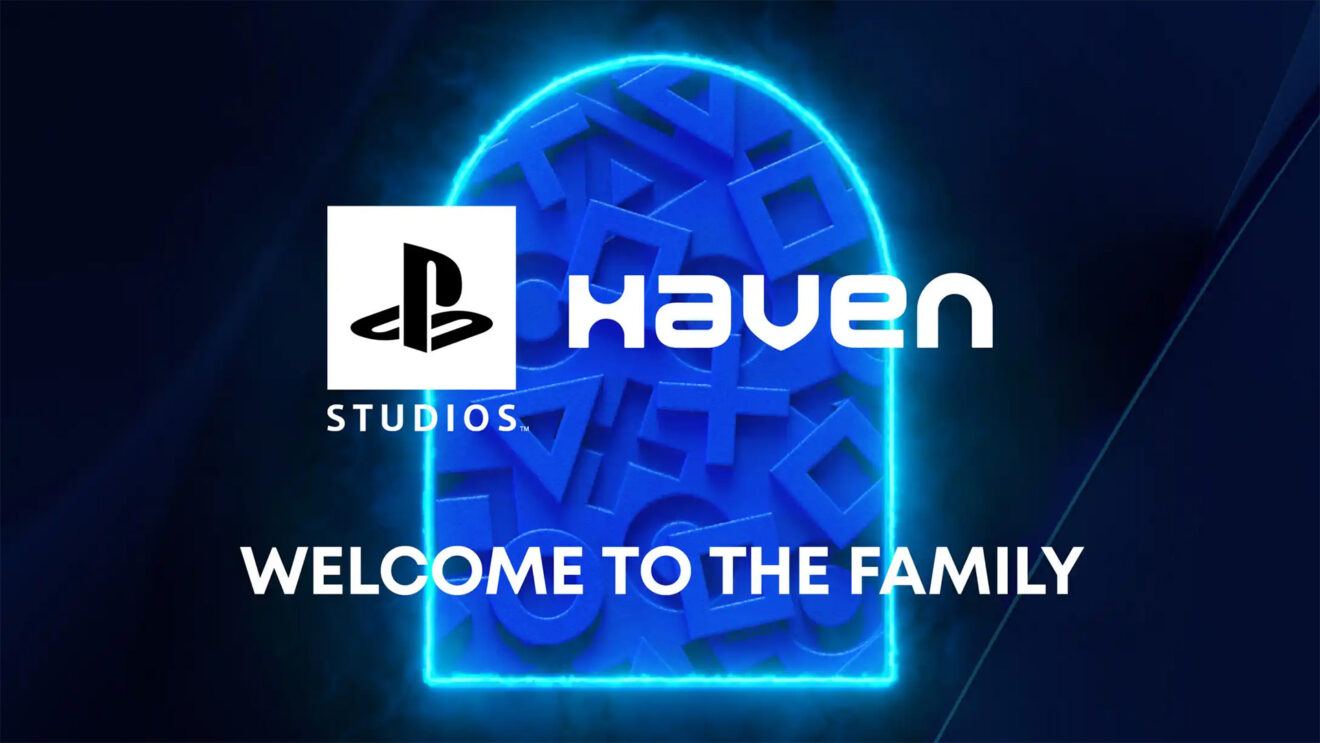 PlayStation Studios has announced yet another acquisition: This time, Sony is adding Jade Raymond’s Montreal-based Haven Studios to its stable of first-party developers.

Jade Raymond, of course, first made waves as a producer on the Assassin’s Creed series at Ubisoft. Since then, she’s launched and led EA’s Motive Studios and joined Google Stadia. She departed Google to found Haven last year.

While Haven’s debut title has been a PlayStation exclusive (or at least a timed exclusive) all along, in the wake of today’s news we now know a bit more about what that project will look like. According to the press release, Haven’s first game will be “a new live service experience… built upon a systemic and evolving world focused on delivering freedom, thrill, and playfulness.”

Though that doesn’t nail down major details like, say, the genre or setting, it does make it clear that this Haven acquisition is part of a larger strategy to bolster PlayStation’s catalogue of live-service games, in the hopes of supplementing a strong catalog of single-player exclusives. That was also the motivation behind Sony’s deal to acquire Bungie earlier this year, with PlayStation Studios wanting to tap the company’s experience running Destiny 2 to help more of its own studios embrace a live-service model.

Still, PlayStation Studios head Hermen Hulst assured GameIndustry.biz that the company won’t abandon its bread-and-butter single-player experiences. “Obviously we will always carry on making these single-player narrative-based games such as Ghost of Tsushima, The Last of Us, and Horizon Forbidden West,” Hulst said. “But you’ve spotted correctly that we have invested in live service games, because that’s incredibly exciting for us. It allows us to build larger worlds, it allows us to create really meaningful social connections between players.”

Hulst noted that there are “quite a few” live-service titles in development or pre-production at Sony’s internal studios already.