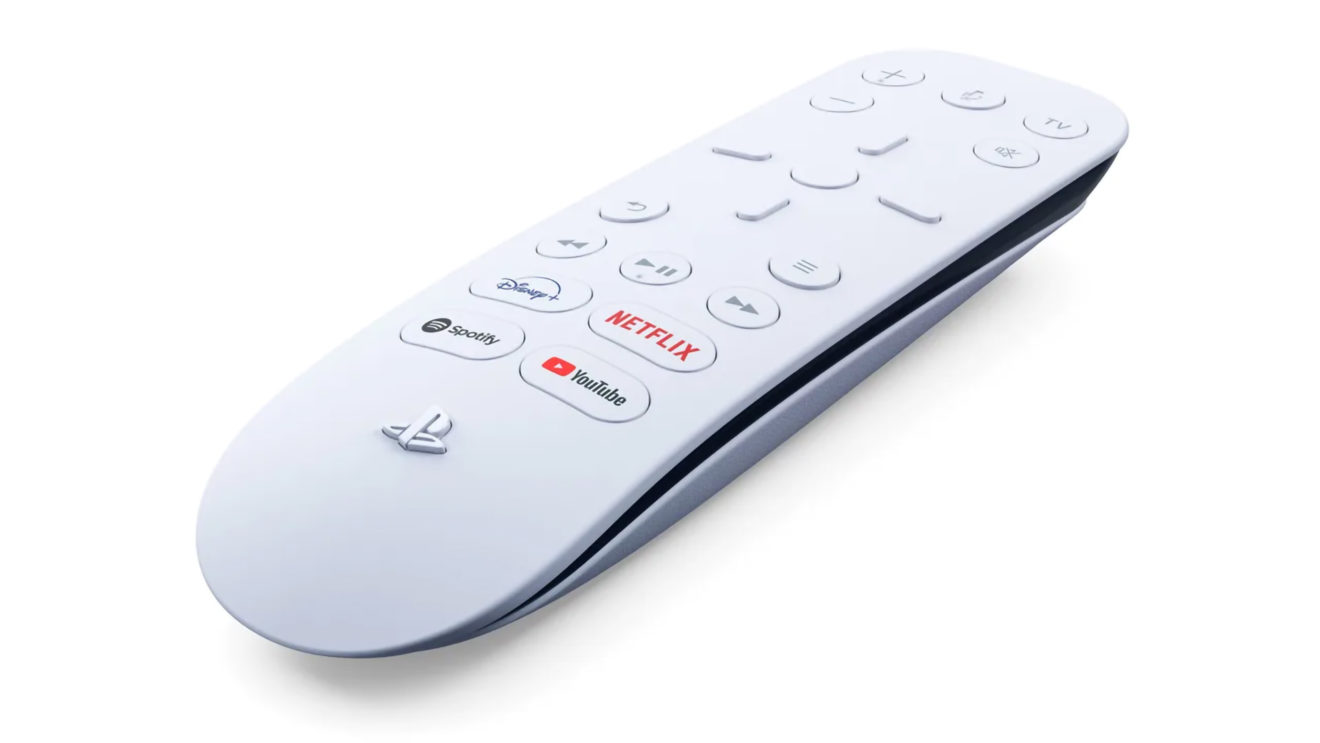 PlayStation 5 may only support 7 media apps at launch

Update: The Verge reports that a Crunchyroll app will also be available on PlayStation 5 at launch, in addition to those confirmed by Sony earlier today. The headline has been updated to reflect this.

Original story: Sony has announced the first wave of media streaming apps that will be available on PlayStation 5 at launch—and some huge names are missing for the list.

A new post on the PlayStation Blog calls out six services that are confirmed for PS5 on day one: Apple TV, Disney+, Netflix, Spotify, Twitch, and YouTube. As on PS4, you’ll be able to use Spotify to listen to music while you play, and stream gameplay straight from your PS4 to either Twitch or YouTube.

But that list is obviously missing some huge brands that already have apps on PlayStation 4. There’s no Hulu, no Amazon Prime Instant Video, no HBO Max, no ESPN, no Showtime, no CBS All Access, and no Sirius XM, to name some of the bigger omissions.

It’s unclear whether this list of six is exhaustive, since the blog post specifically says it reflects “some of the entertainment apps scheduled to hit the PS5 console on day one, with more apps to come in the future.” It also does mention a handful of other apps—Amazon Prime Video, MyCanal, Hulu, Peacock, “and more”— as “coming to PS5,” but without any timeframe. Perhaps Sony is just unsure if apps for other services will be ready in time. Then again, we’re only a few weeks out from launch.

If the list does stay the same, it might be an inconvenience for players who currently use their PS4 as a media hub for their living room and want to make a clean break with the last generation come next month. After all, the PS5 can play nearly all PS4 games via backward compatibility. Keeping a PS4 hooked up just to stream HBO in your living room would be a little annoying.