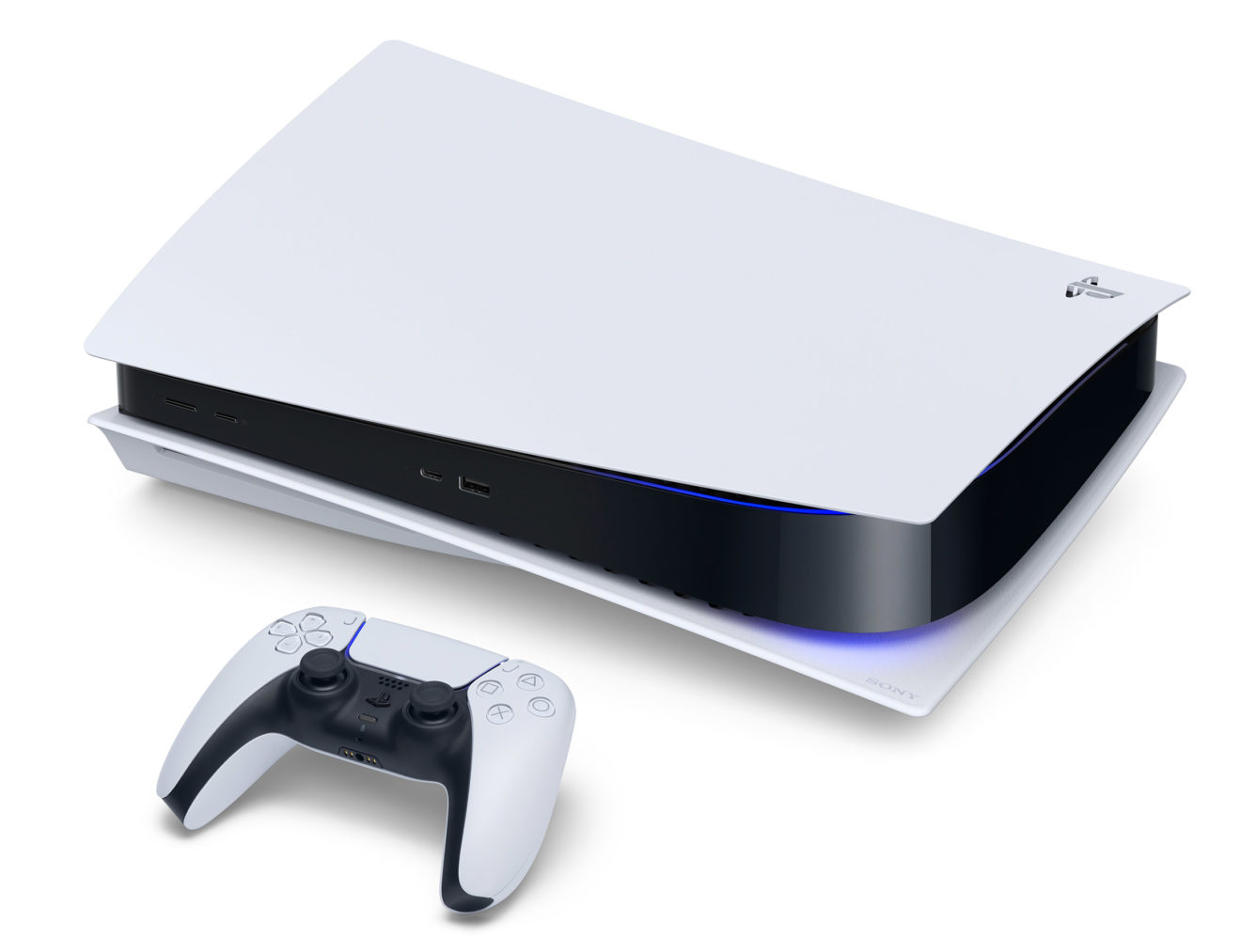 The first major console update for the PlayStation 5 is arriving on April 14th, and it’s adding a ton of vital storage and social features.

The biggest feature that this update is adding is the ability to store PS5 games on compatible external USB drives. Since PS5 games are designed to utilize the console’s SSD, you won’t be able to actually play games directly from an external drive, but you will be able to transfer games back and forth between the external drive and internal storage. Sony also confirmed that storage expansion via M.2 drives is still in the works, and that’s probably when players will be able to run games from external storage.

The bulk of the update is focused on upgrading social and UI features. The most interesting new feature is the ability to Share Play across console generations. That means that a PS4 players can now try their friends’ PS5 games through Share Play. Sony is also adding a “Request to Join” option for your friends’ game sessions across PS4 and PS5.

UI enhancements will include the ability to disable game chat or adjust individual players’ volumes, pre-download game updates so that you can start playing right when the update is released (as long as developers enable this setting), customize how your game library is organized, and adjust the zoom of your screen. The update will also include a Trophy Stats screen, as well as the much-needed ability to turn off automatic screenshot captures when you earn a trophy.

Finally, the PlayStation App is getting even more features “in the coming weeks,” including the ability to join multiplayer sessions from the app and manage your console storage.

You can get the full rundown on everything that the update is bringing to the PS5 on PlayStation’s official blog.