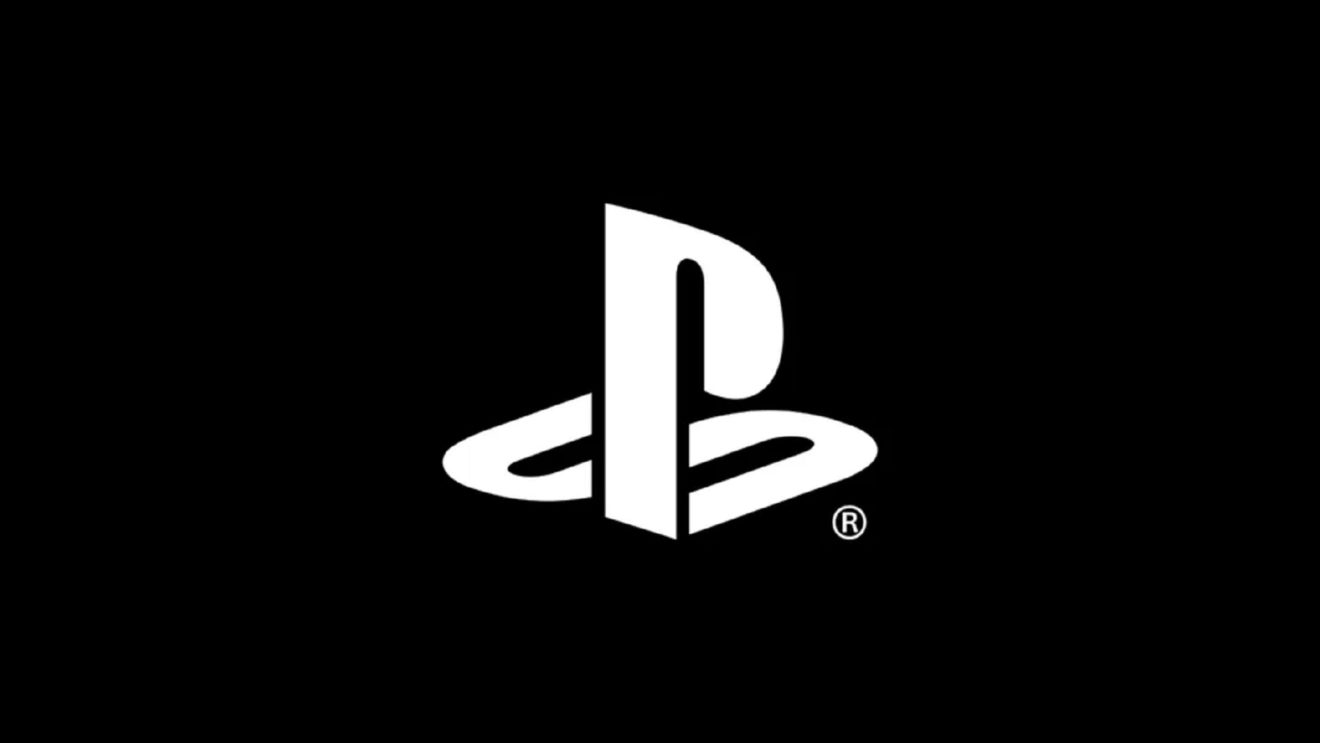 A new system software update is rolling out for PlayStation 4 that takes the console up to version 8.00.

Today’s update streamlines Party and Messages by making it so both now use the same “Groups” of players for voice chat and messages, instead of different groups for both apps. “So now you can start a Party chat or send a message to the group you’ve previously chatted with across PS4, as well as PS5 when it launches,” Sony’s senior director of Content Communications, Sid Shuman, added in a PS Blog post.

There’s also a new option in the Quick Menu for muting all microphones, as well as additional avatars from Ghost of Tsushima, God of War, The Last of Us Part II, and more.

Another big improvement in 8.00 is the option to use third-party authenticator apps for 2-Step Verification when logging in on PS4, mobile, and the web.

Other changes include simplified and more flexible parental controls, the removal of event creation and private community creation, and an update for the Remote Play App that adds a PlayStation 5 option. Read more about the update over on the PlayStation Blog.