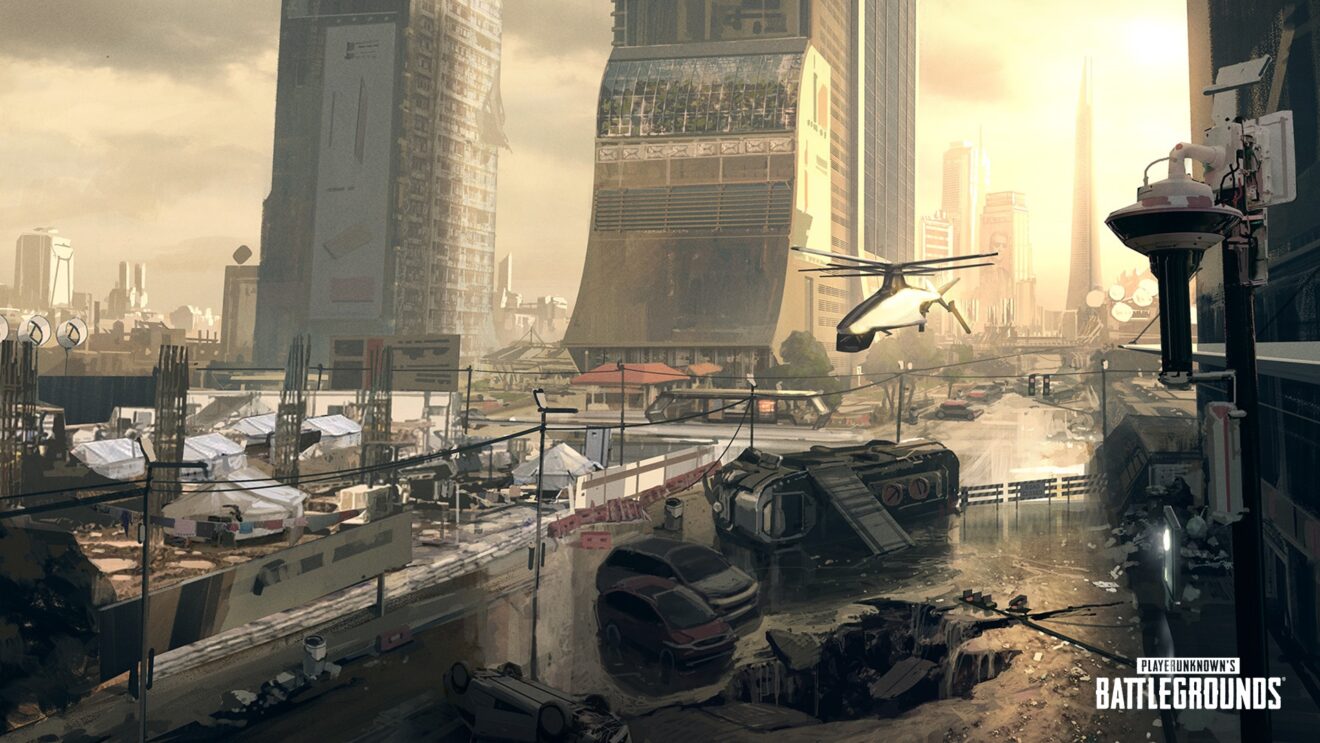 PlayerUnknown’s Battlegrounds will be getting two new maps alongside a map rework over the coming months, Krafton has announced.

To start with, the Miramar map will receive a makeover as part of update 12.1. The map will undergo a “major visual update” that makes use of the new technologies used in the Paramo and Haven maps. PC players can experience the new map from June 2nd, with consoles getting it on June 10th.

Following this will be a brand-new map that is currently codenamed Tiger. This 8×8 map is due to release in Q3 2021 and will introduce a major new gameplay mechanic that allows players to return to the fight after being defeated.

There’s also Codename: Kiki, which is scheduled for Q4 2021 or Q1 2022. The map features “a diverse set of locations, from mysterious underground labs and massive skyscrapers to swamplands and underwater buildings.”

Finally, Krafton revealed that in addition to the Miramar rework, update 12.1 will include a new ranked season, a weapon skin upgrade system, a new weapon and vehicle, and a soccer ball in the lobby.