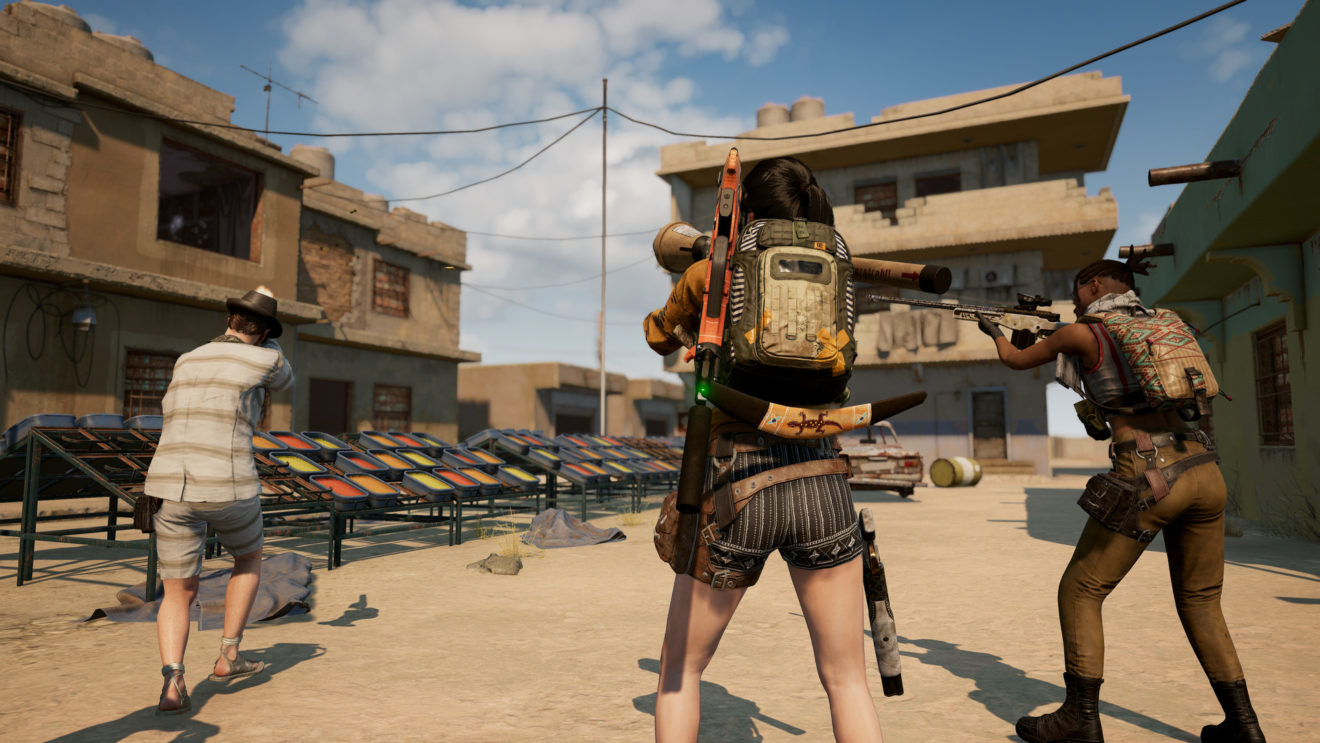 Microsoft has announced that three titles will be free to play for a limited time on Xbox One as part of its Free Play Days program.

Xbox Live Gold and Xbox Game Pass Ultimate subscribers can currently install PlayerUnknown’s Battlegrounds, Dragon Ball FighterZ, and Saints Row IV: Re-Elected by heading over to the Gold member area on the Xbox One dashboard. All three games will be free to play until May 10th at 11:59 p.m. PT.

As usual, all progress made and achievements earned can be carried over to the full game.

All three games are also discounted for a limited time for players who wish to continue playing after the trial ends. Take a look at the full list of discounts below: