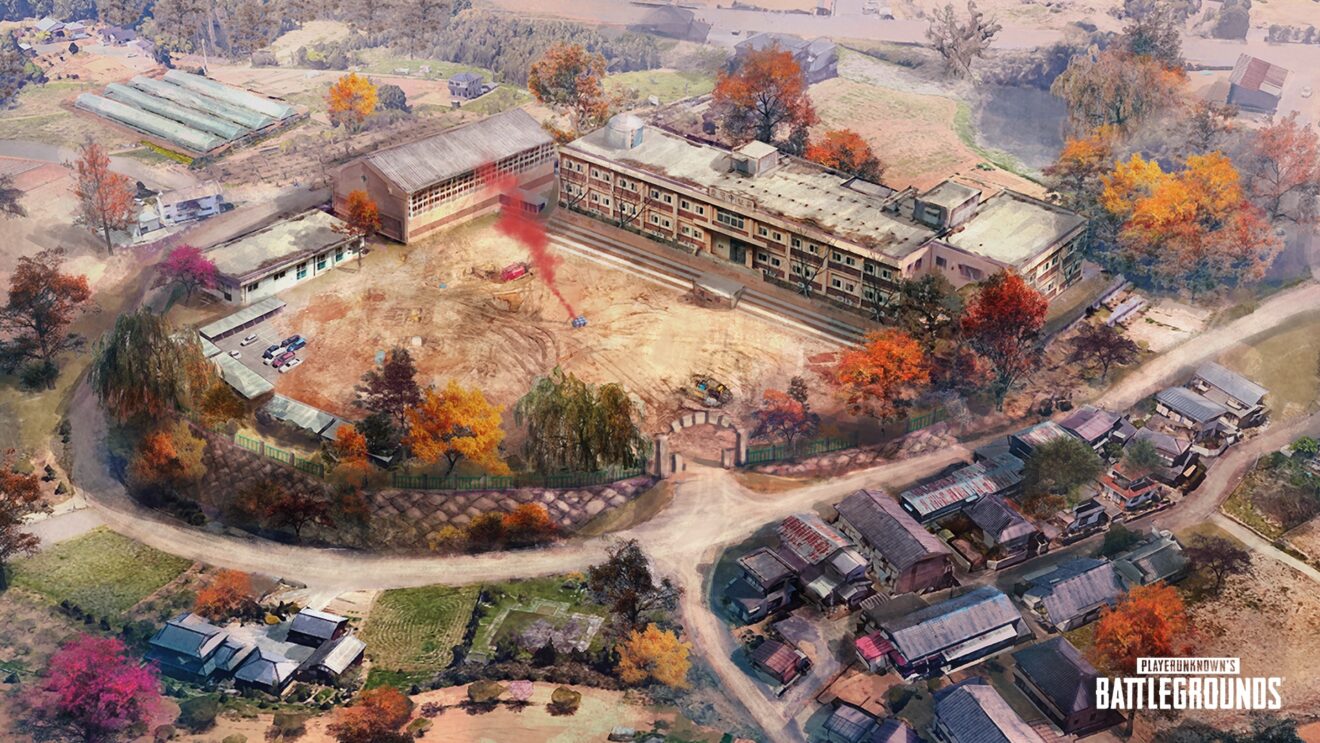 PlayerUnknown’s Battlegrounds‘ new 8×8 map Taego will be available on PC and consoles next month, developer Krafton has revealed.

The map, which previously had the codename “Tiger,” will feature a brand-new respawn mechanic that allows players to return to the fight after being defeated. However, that’s all the official information we have for now. Taego is scheduled to launch July 7th for PC, with a console release set to follow on July 15th.

Taego is the first of two new maps coming to PlayerUnknown’s Battlegrounds. The second, Codename: Kiki, is scheduled for Q4 2021 or Q1 2022 and features “a diverse set of locations, from mysterious underground labs and massive skyscrapers to swamplands and underwater buildings.”