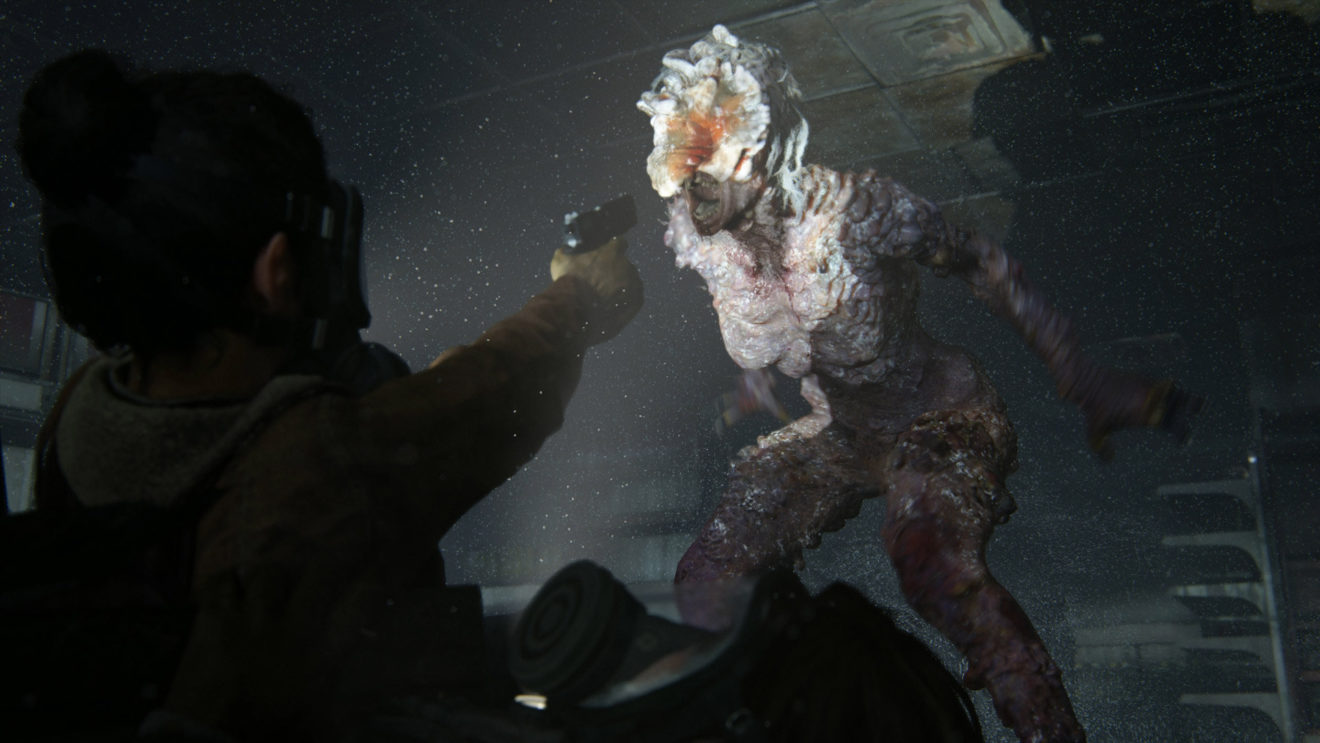 The level design in The Last of Us Part II is so open in areas that players “may completely miss” some encounters in the game, according to a recent video published by PlayStation.

This tidbit about the highly anticipated sequel comes from co-game director Anthony Newman when discussing the philosophy of the game’s level design. In the video, Newman says that Naughty Dog has gone “so far in making the level design open that there are actually entire story moments, entire combat encounters, full-scripted sequences that you may completely miss.”

Obviously, completionists are going to scour every level to find everything they can, but this approach makes those moments in The Last of Us Part II feel more special to the players who find them, Newman said.

“Even though a portion of our player base may never see these things, the fact that when you do encounter them and you feel like you discovered them, it lends them this charm and this magic that is I think unique to games,” Newman said.

The rest of the gameplay presented in the video demonstrates how The Last of Us Part II is taking the mechanics of the first game “to the next, next level.” Since Ellie is smaller than Joel, Naughty Dog has given her a more nimble approach to combat as an edge over Hunters and Infected that might be bigger than her. This is represented by her ability to dodge in combat, as well as a jump button and reach places that give her a height advantage. According to game director Neil Druckmann, this led to level design and combat encounters that are more vertical.

Another gameplay highlight is how going prone works in Part II. While Joel could only crouch in the first game, Ellie can go prone in order to not only hide in tall grass but also under unnatural structures like collapsed buildings and abandoned trucks. If she’s hiding under something for long enough, the AI will start looking for hiding places, which explains that memorable scene from the game’s E3 2018 gameplay reveal.

Most of the footage in the video is stuff we’ve seen in previous reveals and previews, but it’s still interesting seeing all of these moments contextualized with their practical gameplay mechanics. You can watch the full video below.

The Last of Us Part II launches on June 19th for PlayStation 4.