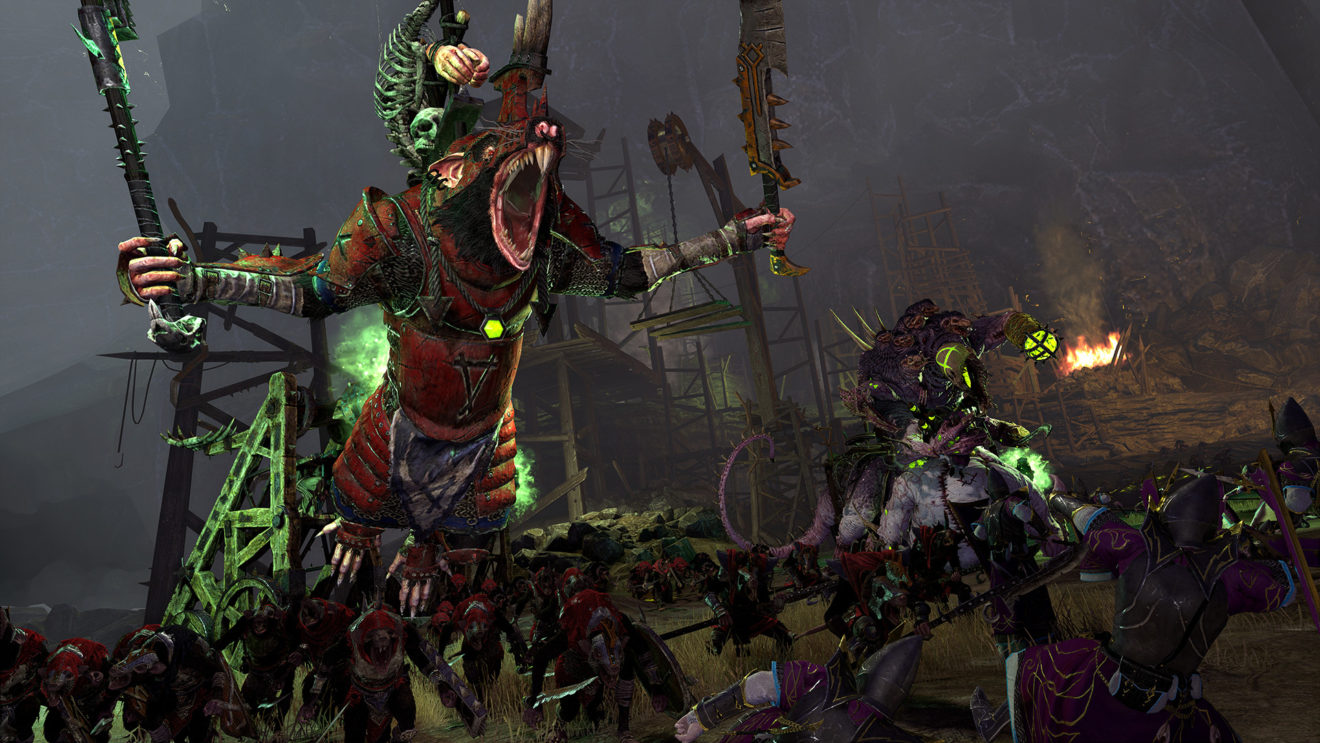 Creative Assembly has revealed that Total War: Warhammer II is free to play this weekend.

From now until April 19th, PC owners can head on over to Steam and try out the game for free. During the free trial, players will have access to the entire base game and all of its free DLC. However, the DLC will have to downloaded separately.