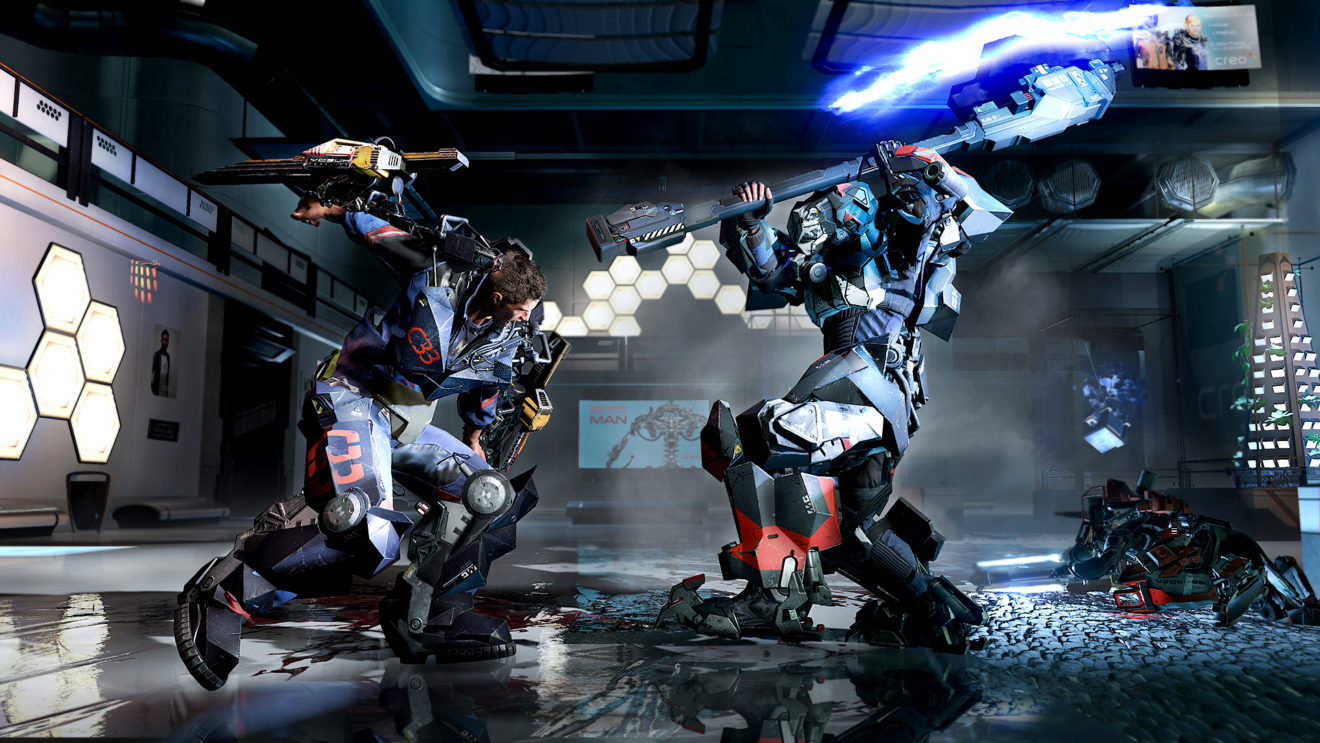 Play The Surge for free on PC

Deck 13’s sci-fi action RPG The Surge is free to play on PC for a limited time, the developer has announced.

Until August 29th, players can download and play the game for free.

In addition to the free weekend, the base game, its Augmented Edition, and DLCs are discounted until August 30th.

The game was originally released in 2017 and puts players in control of a CREO employee who gets knocked out on his first day on the job and wakes up to discover that an exoskeleton has been grafted onto him.

Earlier today, the developer released a new trailer for The Surge’s upcoming sequel, which is due to be released in September for Xbox One, PlayStation 4, and PC.