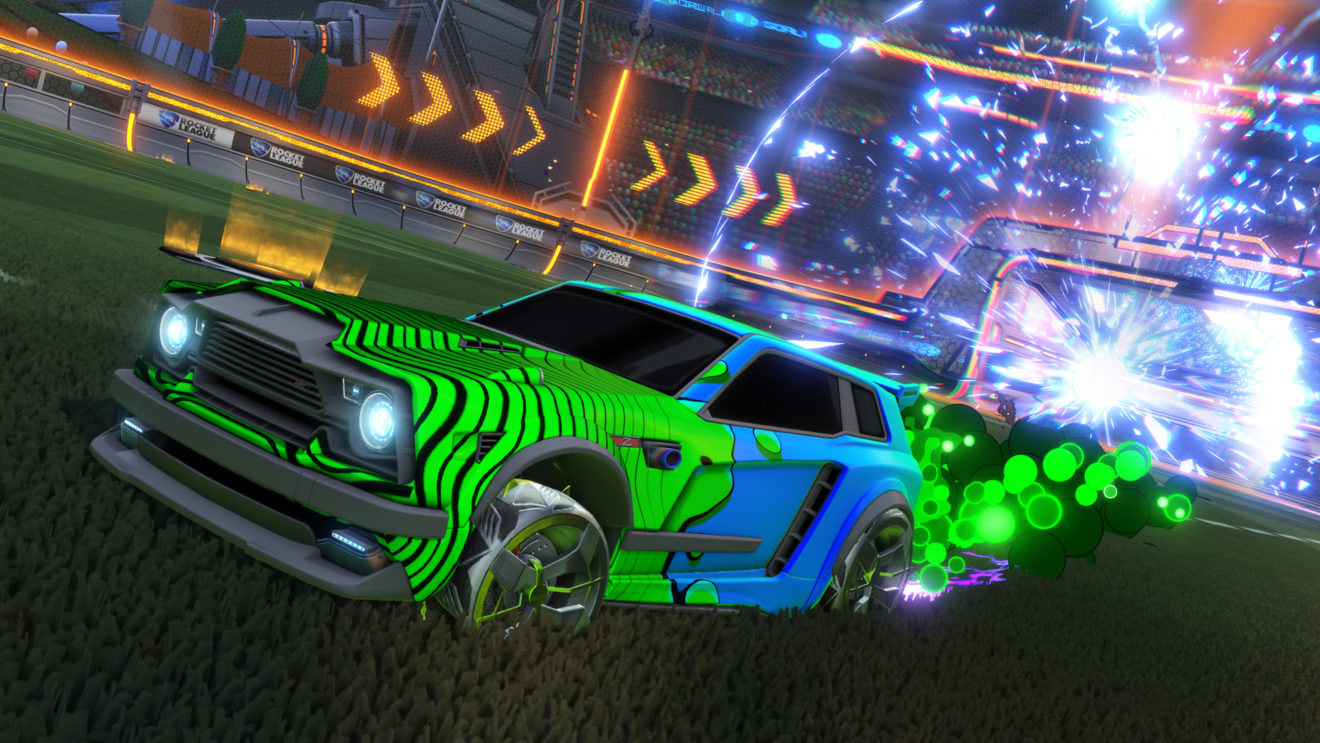 Play Rocket League for free on Xbox One

Microsoft has announced that Rocket League is now free to play for a limited time on Xbox One for Xbox Live Gold members.

Rocket League is the latest game to be included in Microsoft’s Free Play Days program and will be free to download and play until Monday, July 15th at 11:59 p.m. PT. All progress made during the free trial can be carried over to the full game.

In addition, Rocket League is discounted by 50 percent during the free trial.

Players jumping in can take part in the game’s massive Radical Summer event. During the event, players can earn cassettes that can be redeemed for exclusive items and take part in several limited-time modes.