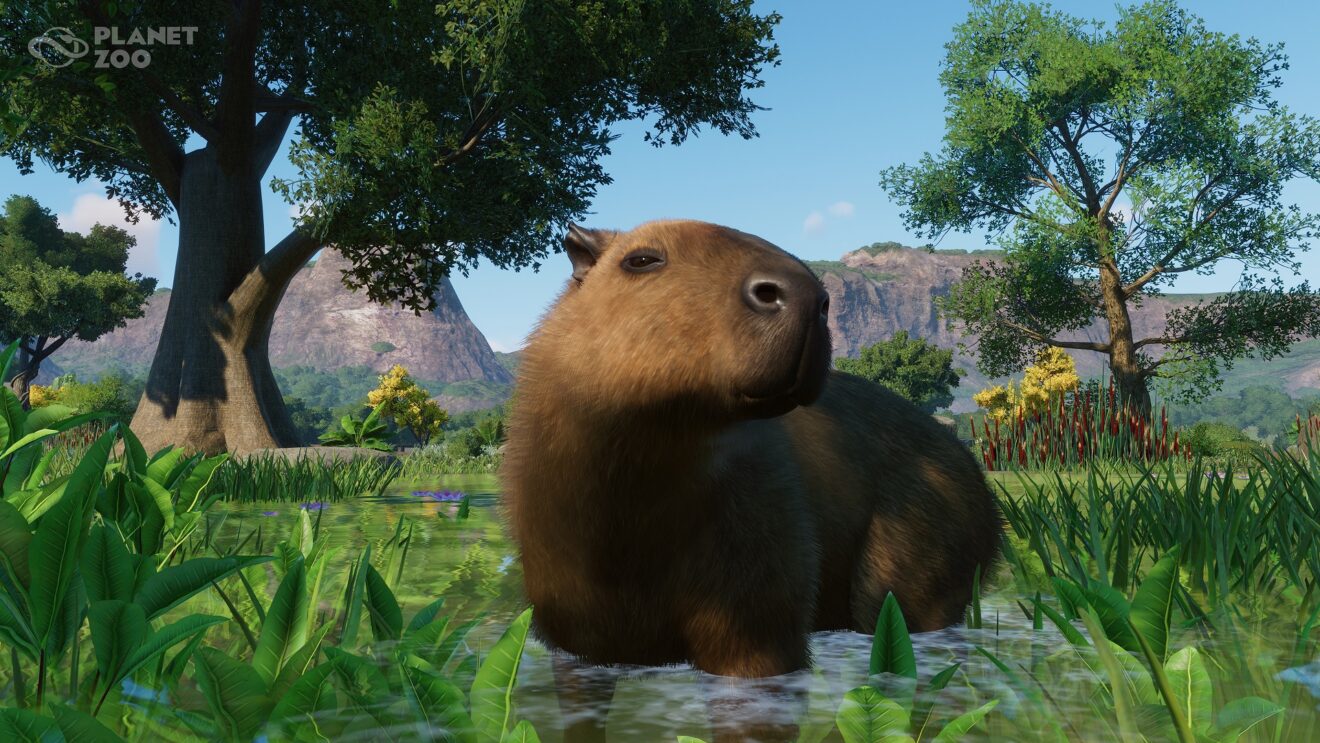 Planet Zoo is expanding again with the release of the Wetlands Animal Pack, Frontier Developments has announced.

Accompanying the above animals is a new timed scenario in which players will head to the Brazilian Pantanal region, the world’s largest wetlands ecosystem, to help out an animal sanctuary’s rescue efforts.

Also arriving on the same day as the DLC is a new update that includes new roaming educator talks and a color and transparency editor for exhibit water. Additionally, the developer is adding an Explore Cam that “allows players to experience their zoos at guest height.”