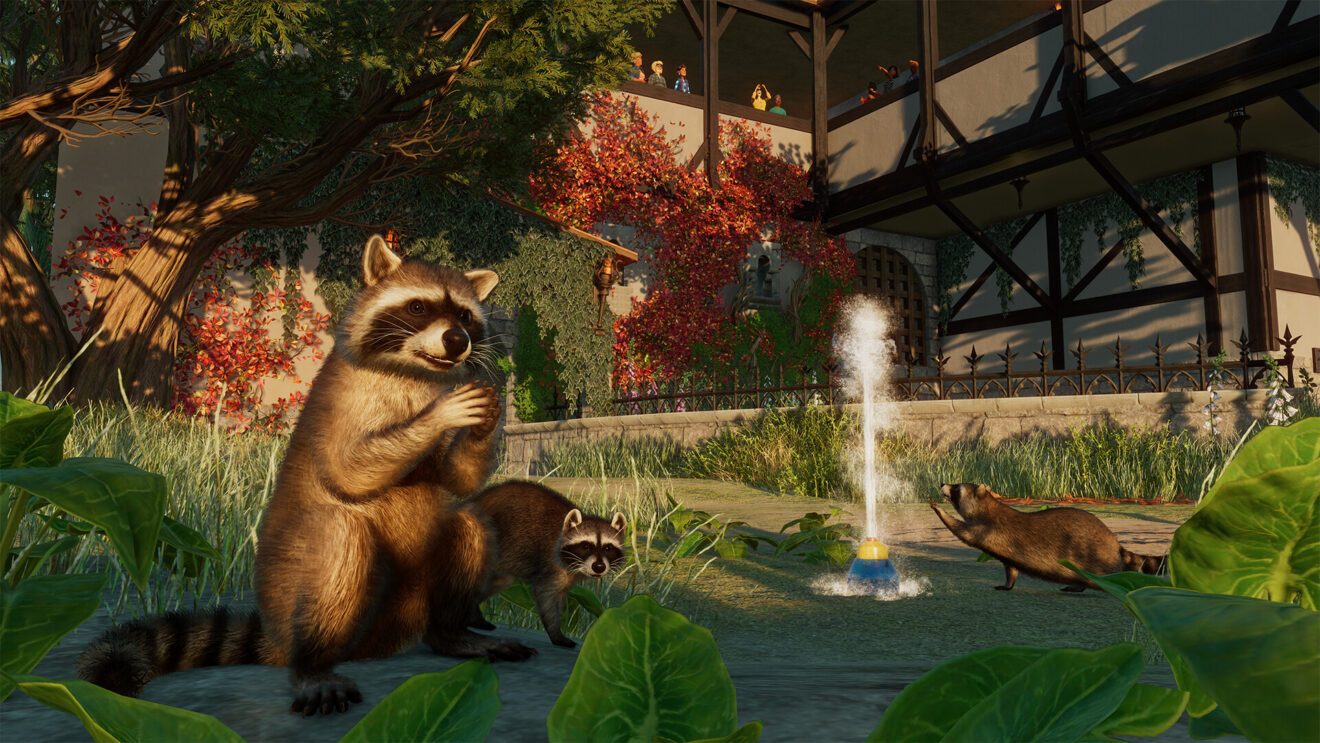 Frontier Developments has revealed that it will be bringing a number of crepuscular animals to Planet Zoo with the release of the Twilight Pack.

As part of this DLC, players will be able to add the raccoon, red fox, common wombat, striped skunk, and Egyptian fruit bat to their zoos. There are also more than 200 pieces of eerie scenery for players to decorate with, including castle-inspired building pieces, the twisted Bristlecone pine tree, and more.

Completing the DLC is a new Career scenario in which players must transform a mysterious zoo in the depths of Transylvania after it was abandoned by Dominic Meyers.

Joining the DLC will be a new update that adds the ability for Educators to hold exhibits during animal talks, customizable 2D backdrops, and colour variants for select species.