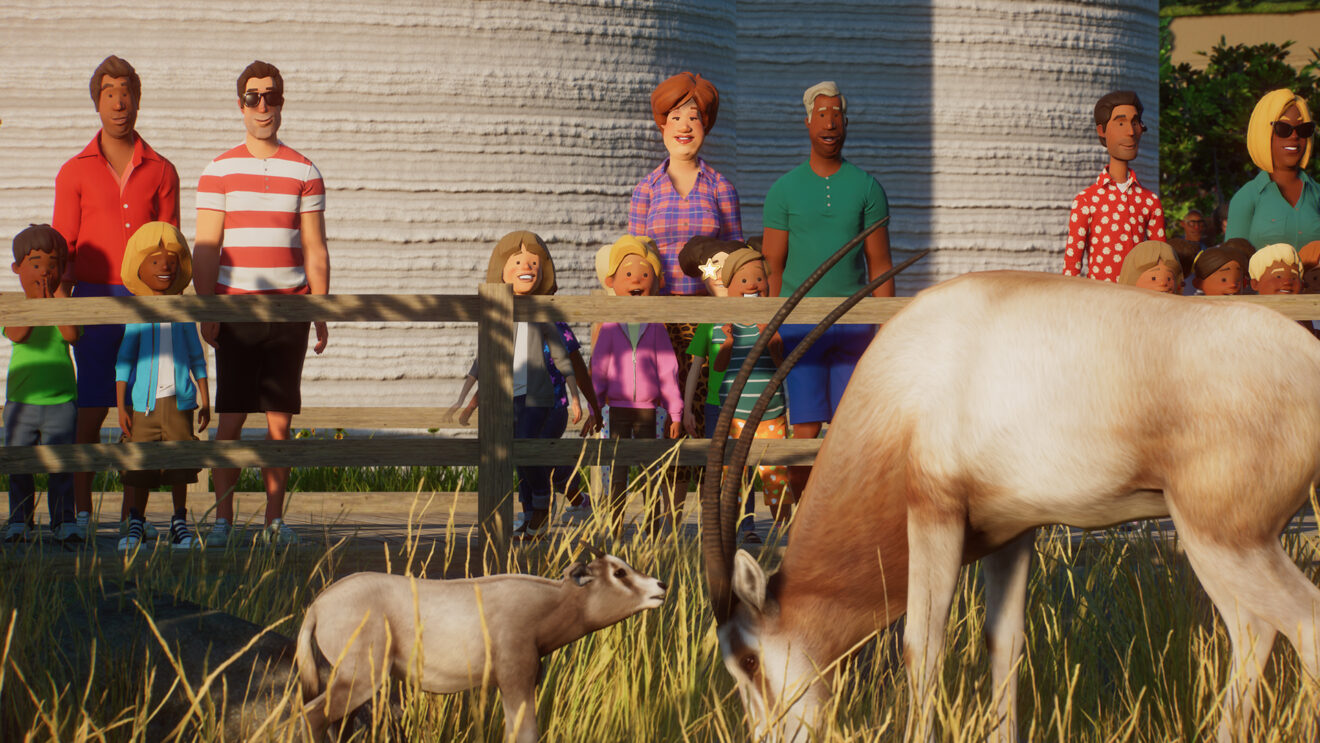 Planet Zoo’s latest DLC is all about conservation

Frontier Developments has revealed the Conservation Pack for Planet Zoo.

The DLC brings with it five unique endangered animals from across the globe, including Przewalski’s Horse, the Amur Leopard, the Siamang, the Scimitar-Horned Oryx, and the Axolotl exhibit animal. There are also 150 new sustainability-inspired scenery pieces to use, such as pollinator-friendly meadow flowers and environmentally friendly buildings.

The final piece of this DLC is a timed scenario in which players must work to protect endangered species against the clock.

“The team are honored to be able to bring Planet Zoo players closer to some of the world’s most endangered animals, and to highlight the important role of zoos in animal protection and education,” Executive Producer Steve Wilkins said. “We hope that the educational value of the game can contribute to the wider message around conservation and habitat preservation.”