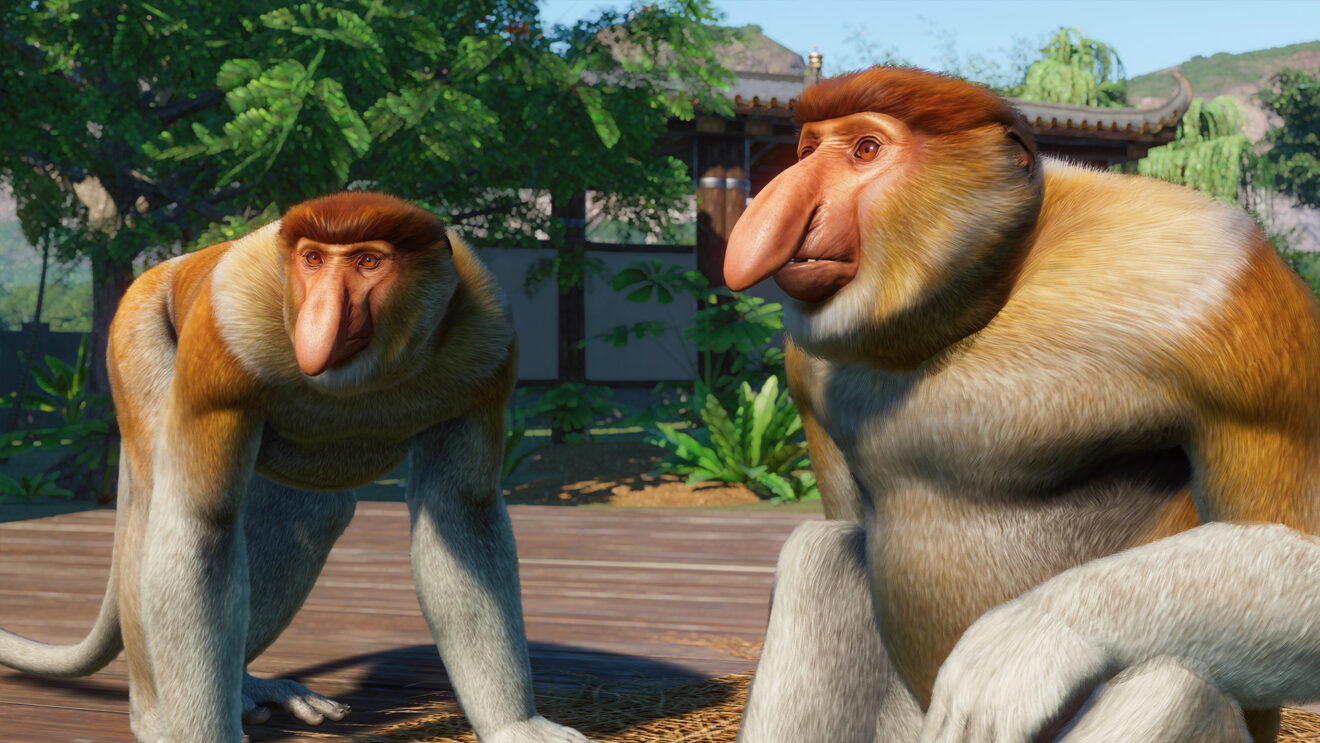 Players who choose to pick up this DLC for $9.99 will be able to add the Clouded Leopard, Sun Bear, Proboscis Monkey, Binturong, Malayan Tapir, Ussuri Dhole, North Sulawesi Babirusa, and Giant Malaysian Leaf Insect to their zoo.

In addition, players can play through a new timed scenario based in Perak, Malaysia. This scenario puts players in charge of a struggling zoo in the rainforest and asks them to save it.

Also launching alongside this DLC is a new update that will let players place multiple zoo entrances, add custom billboards, and play a new scenario. Read more about the update here.

Planet Zoo’s Southeast Asia Animal Pack and Update 1.5 will be available on PC from March 30th.