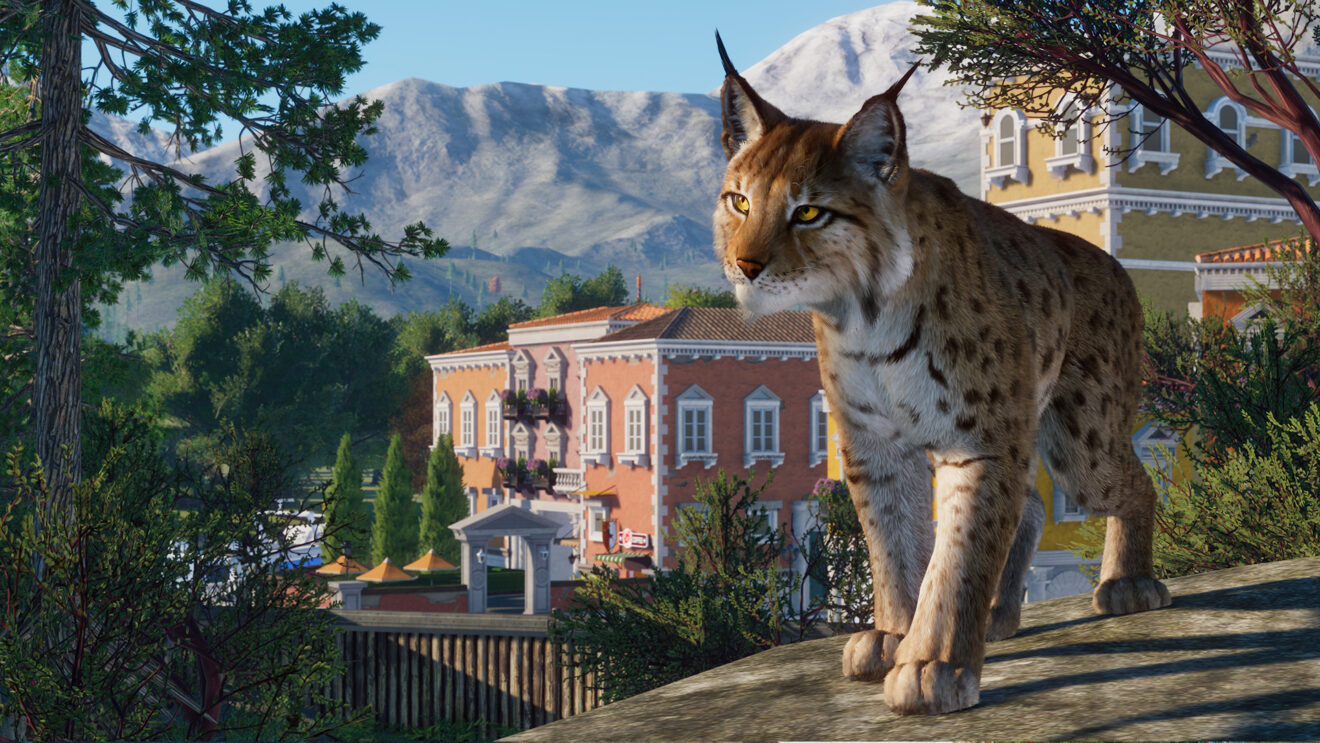 Planet Zoo gets new animals next week with the Europe Pack

The options available to zoo owners in Planet Zoo will expand next week with the release of the new Europe Pack DLC, developer Frontier Developments has announced.

This latest DLC pack for the game introduces the Eurasian Lynx, the Alpine Ibex, the European Badger, the European Fallow Deer, and the Fire Salamander exhibit animal. There will also be some new winter scenery items for players to decorate their zoos with that are inspired by France, Italy, Switzerland, the Netherlands, and other European countries.

Completing the Europe Pack is a new timed scenario in which players must expand and improve a picturesque mountainside zoo against the clock.

Joining the DLC will be a free update for all players that includes burrowing, animal memorials, customizable restaurants, and more.