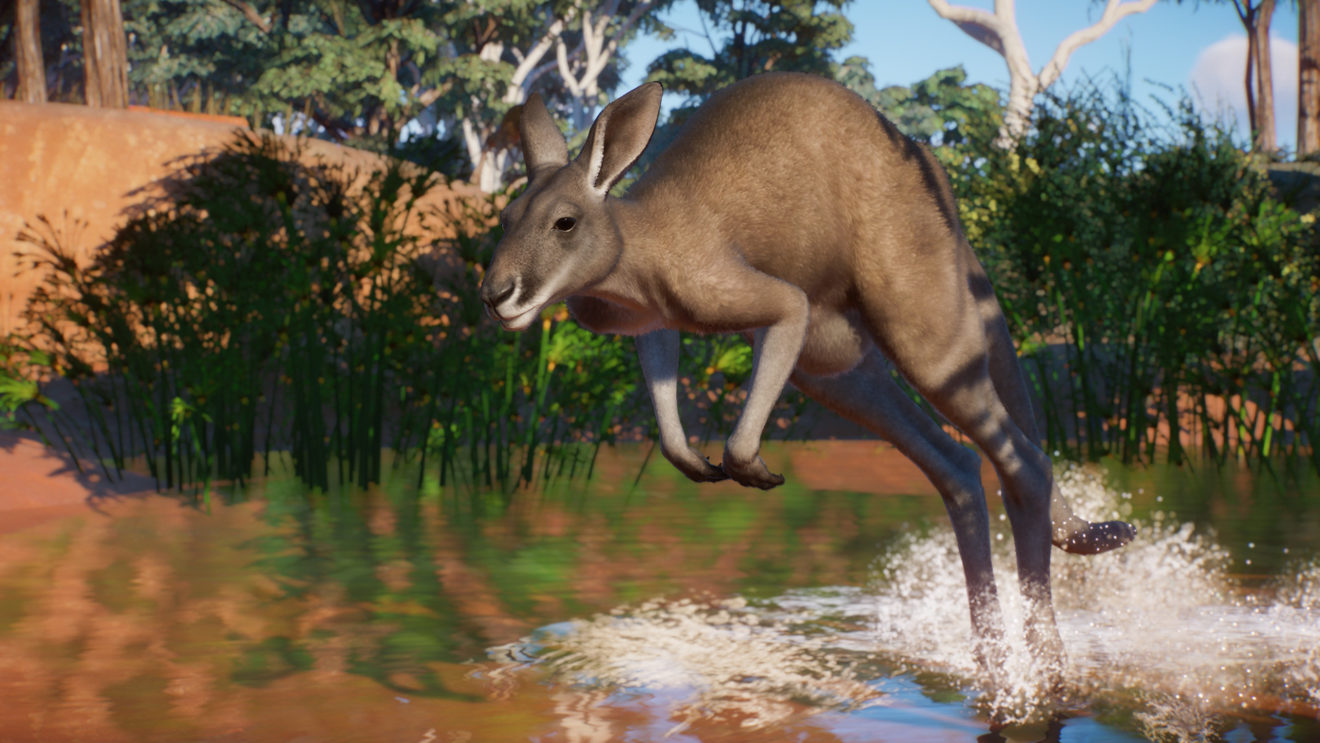 Frontier Developments has announced that Planet Zoo’s latest DLC pack, the Australia Pack, will be available to purchase from August 25th.

After purchasing the DLC for $9.99, players will be able to add the Red Kangaroo, koalas, dingos, the Southern Cassowary, and the Eastern Blue-Tongued Lizard to their zoos. The DLC also includes new construction pieces and brand-new timed scenarios, which see players racing to complete objectives against the clock.

Additionally, a new update is coming for the game that will introduce animal color variation, a new animal food management page, a new sandbox map, a Timed Scenario in Estonia, vending machines, and more. This update will be available to all players on August 25th.