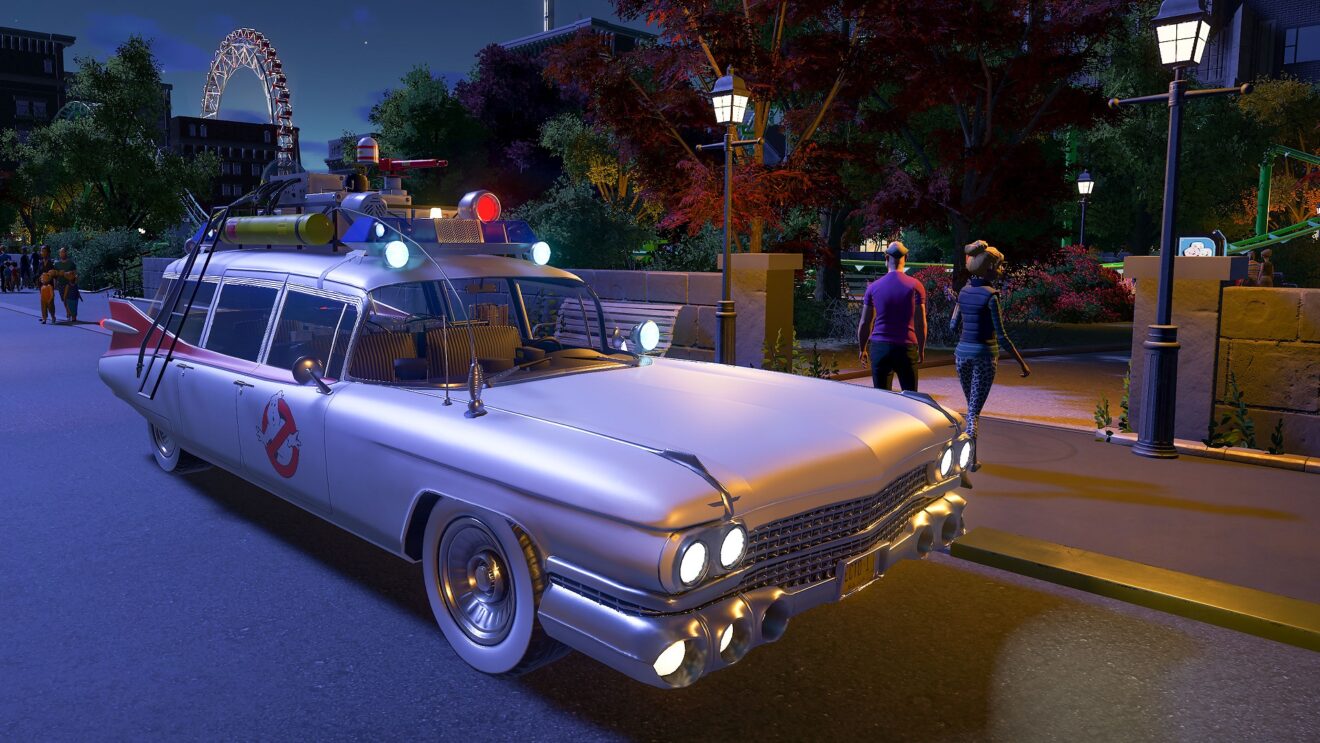 Planet Coaster: Console Edition is getting the Ghostbusters and Studios Packs

Planet Coaster: Console Edition owners can expand their parks with the Ghostbusters and Studios Packs from April 29th, developer Frontier Developments has announced.

Additionally, players get a Slimer-themed kiddie coaster called RollerGhoster and The Ghostbusters Experience, an interactive tracked ride in which guests ride around in the ECTO-1.