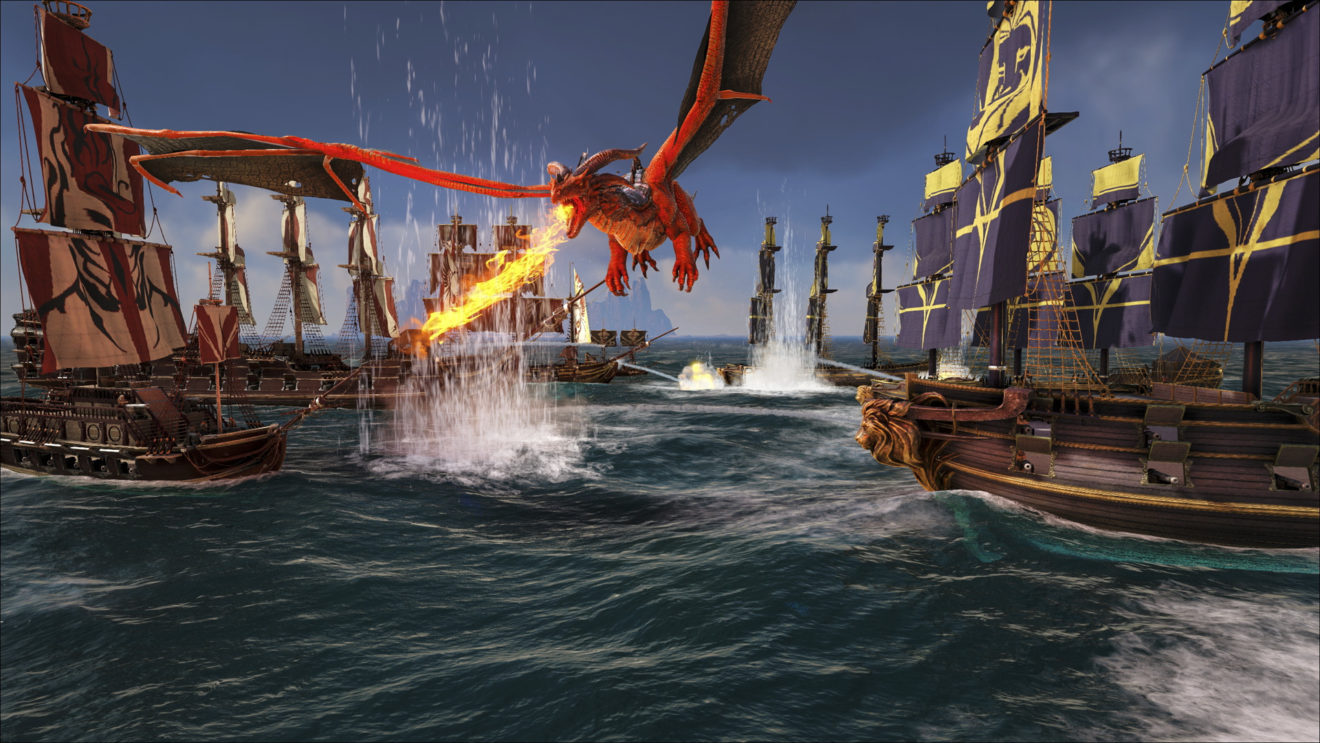 Pirate adventure Atlas coming to Xbox One next month

During the latest episode of Inside Xbox it was revealed that Grapeshot Games will be bringing its massively multiplayer pirate adventure Atlas to Xbox One.

The game will launch in early access on Xbox One via Xbox Game Preview on October 8th and will feature cross-platform play support with PC. In addition, the upcoming Xbox version will include mouse and keyboard support and new single-player and private session modes.

“Atlas is a game about exploring, surviving and conquering, with lots of classic pirate gameplay moments,” Erik Waananen, lead game designer of Atlas, said. “From intense cannon battles at sea and clashing swords with sworn enemies, to searching for buried treasure and raiding other players’ loot, this is a true adventure on the high seas!”

In Atlas, players can build custom ships, search for treasure, conquer fortresses, and fight the Army of the Damned and mythological creatures alongside thousands of players.

Atlas is available now on PC and will be coming to Xbox One via Xbox Game Preview on October 8th.