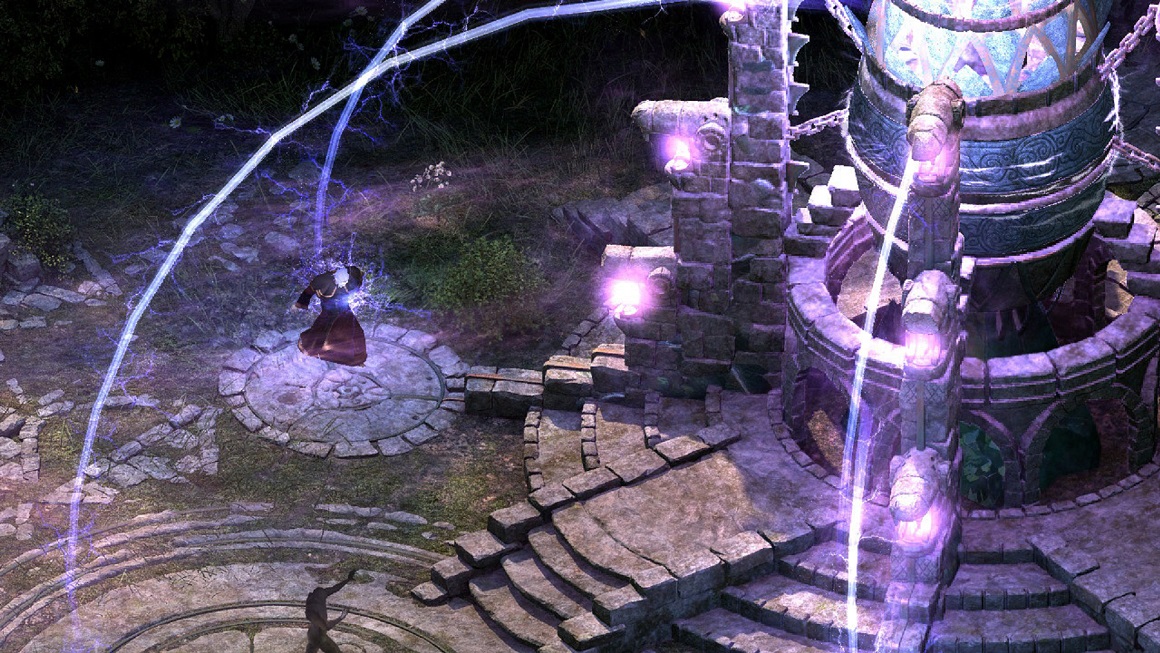 Pillars of Eternity: Complete Edition coming to Switch next month

The Complete Edition includes The White March: Parts I and II expansions, and all major updates released for the PC version, including an increased level cap, expanded party AI options, and new difficulty levels.

“We are thrilled to be announcing that Pillars of Eternity: Complete Edition is launching on Nintendo Switch in August,” Versus Evil general manager Steve Escalante said. “Our continued partnership with Obsidian reaffirms our combined commitment in delivering one of the best RPG experiences available to Nintendo Switch players.”

Obsidian Entertainment and Versus Evil added that they are still hard at work on bringing Pillars of Eternity II: Deadfire to consoles and will have more information to share next month.