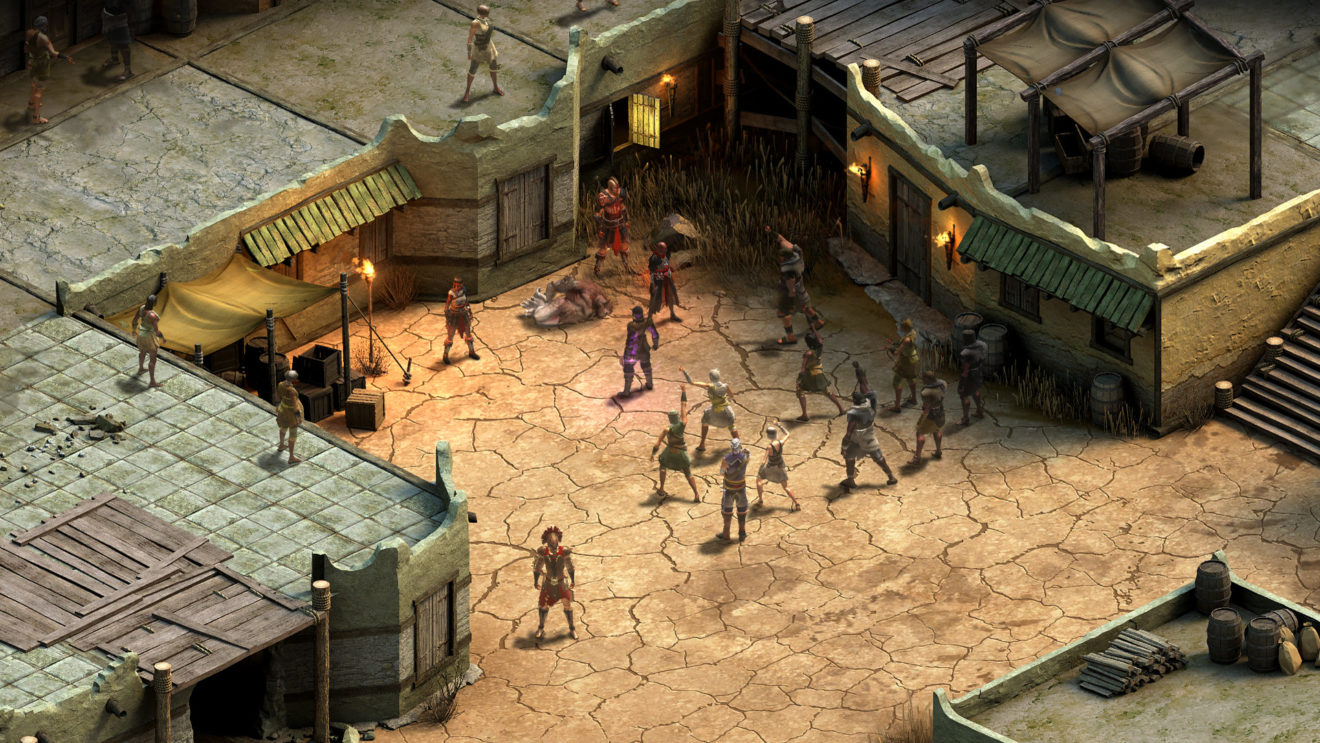 PC owners will be able to pick up two of Obsidian Entertainment’s role-playing games for free next week from the Epic Games Store.

Starting December 10th, players can visit the store and add Pillars of Eternity: Definitive Edition and Tyranny: Gold Edition to their library for free. The Definitive Edition of Pillars of Eternity bundles the base game with The White March: Parts I & II expansions and all of the content from the Royal Edition. While Tyranny’s Gold Edition includes every expansion and DLC released for the game.

Both of these games will be free to download and keep from the Epic Games Store until December 17th.

As for this week’s game, action-adventure game Cave Story+ is free to download and keep until December 10th. The game puts players in control of a boy who wakes up in a dark cave with no memory of who he is and tasks them with protecting a village of Mimigas from a maniacal scientist.