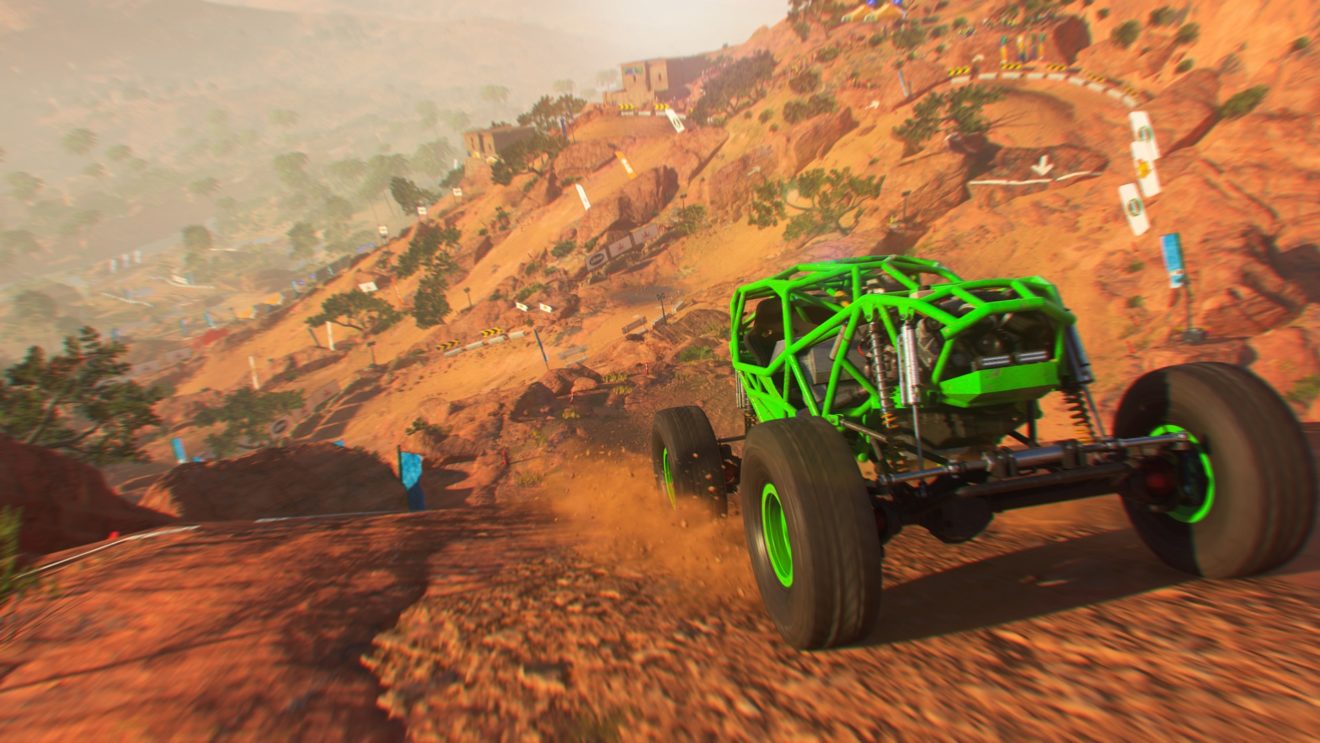 Seven more games will be joining Xbox Game Pass over the next couple of weeks, Microsoft has revealed.

Microsoft also announced that several games will be leaving Xbox Game Pass for Console and PC later this month. The following games will be removed soon:

Xbox Game Pass is available now on Xbox Series X/S, Xbox One, and PC for $9.99 a month.