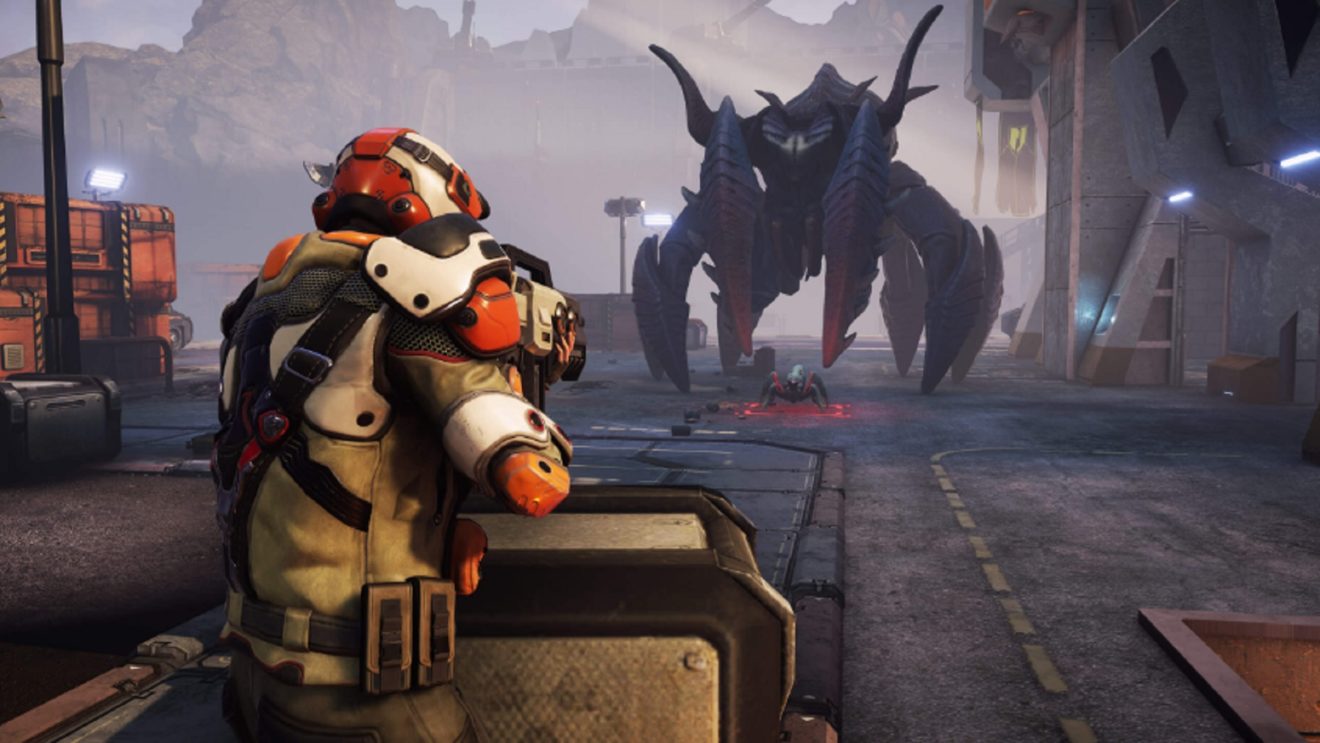 Phoenix Point launching on PC next month, Xbox One in early 2020

Snapshot Games has announced that Phoenix Point, the upcoming strategy game from XCOM creator Julian Gollop, will be coming to PC on December 3rd, 2019.

The developer added that an Xbox One release of the game will follow in Q1 2020, with a PlayStation 4 release planned for later in 2020.

“We are extremely excited for all the fans to get your hands on Phoenix Point, and we are working very hard over this final month to ensure the game has the level of quality and polish that we know our fans expect,” Snapshot said in a forum post. “Thank you to everyone who has backed us, everyone who has been a fan on social media, and everyone who has played Early Access and helped make this game better.”

In addition to confirming the release date, the developer shared its post-launch plans for the game, which include the release of five DLCs. The first DLC, Blood and Titanium, is due to release in early 2020 and will be included in the game’s $29.99 season pass. Non-pass holders can pick up the DLC for $4.99.