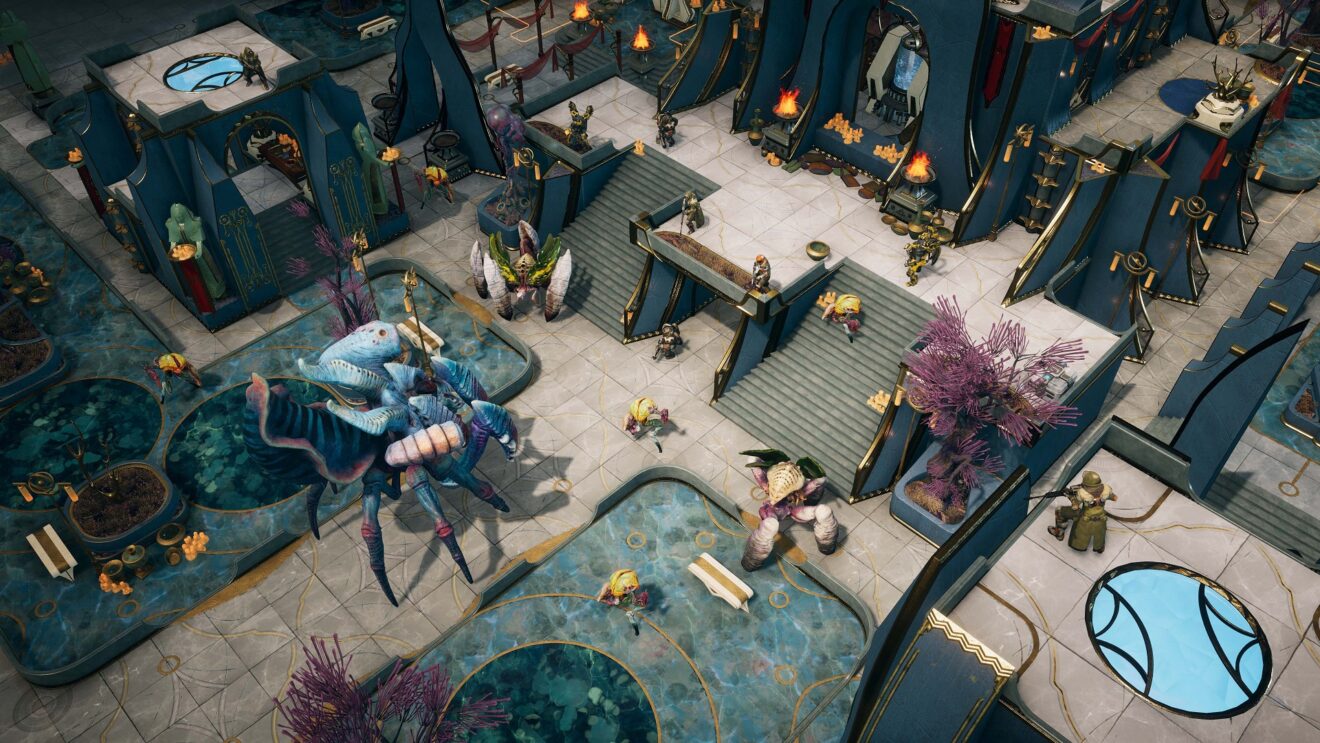 The Behemoth Edition of the game includes all of the updates and quality-of-life improvements released for the PC version, as well as the “Blood and Titanium,” “Legacy of the Ancients,” “Festering Skies,” and upcoming “Corrupted Horizons” DLCs, which contain additional story missions and maps. In addition, the console release features a revamped UI and gamepad controls.

Snapshot Games also revealed that the Behemoth Edition will include a free upgrade to the PlayStation 5 and Xbox Series X version when it releases at a later date.

In the game, players are put in control of Project Phoenix, a secret organization of the greatest minds and bravest soldiers, as they battle against a mutating alien menace that has taken over Earth. Players must explore the planet, build bases, research and develop new technologies, and fight in turn-based battles.

Phoenix Point is available now on PC, with a console release set for October 1st.