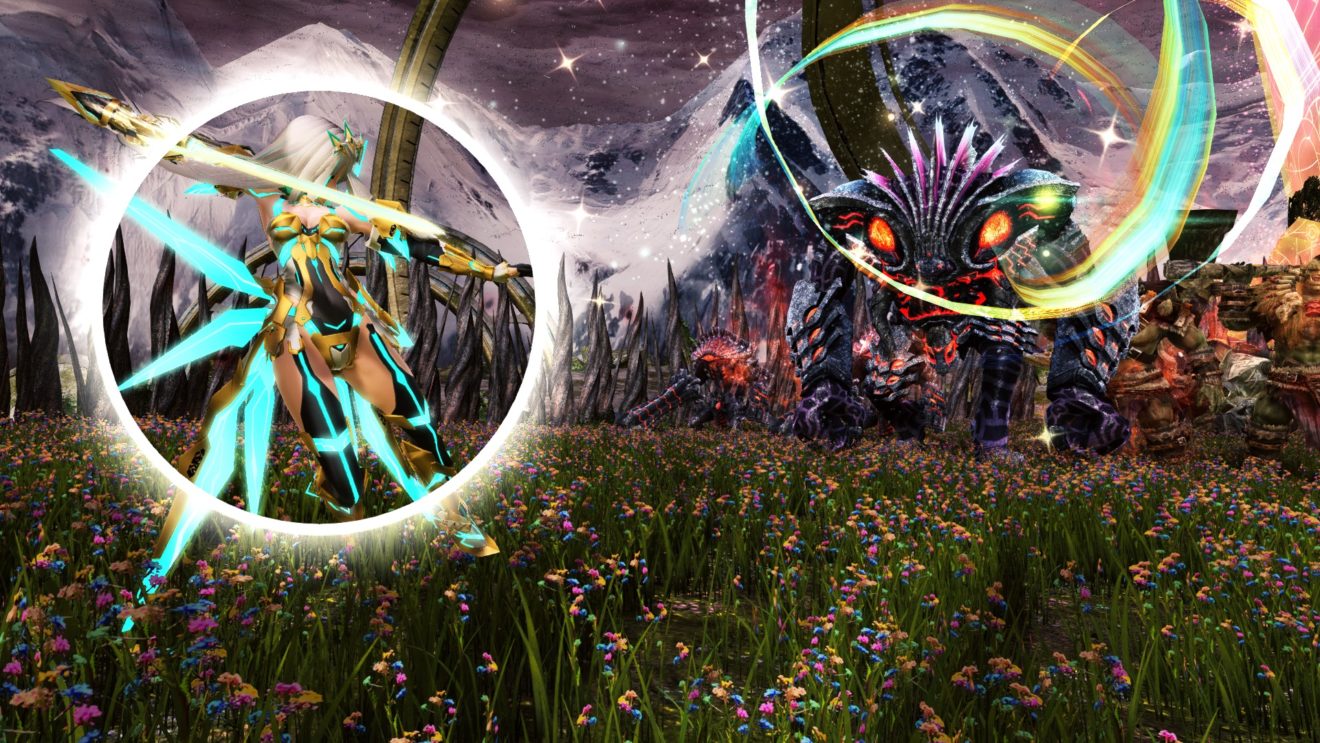 The upcoming episode continues the game’s story following the battle in Alternate Dimension: Omega and introduces a new enemy: Shiva, the Goddess of Annihilation. Shiva has positioned her forces directly opposing the Fleet Oracle and “the most massive battle in the history of ARKS is about to begin.”

Players will also gain access to the Phantom and Étoile classes. Phantoms can equip Rods, Katanas, and assault rifles, while Étoiles can use Double Sabers, Soaring Blades, and Wands. Find out more about these new additions here.

Also on the way are a level cap increase to 95, new summoner pets, a new quest type and quest difficulty, and much more. Head over to the game’s official site for a full rundown of everything included in Episode 6.

Phantasy Star Online 2 is available now on Xbox One and PC. The game is also playable on Xbox Series X and S via backward compatibility.