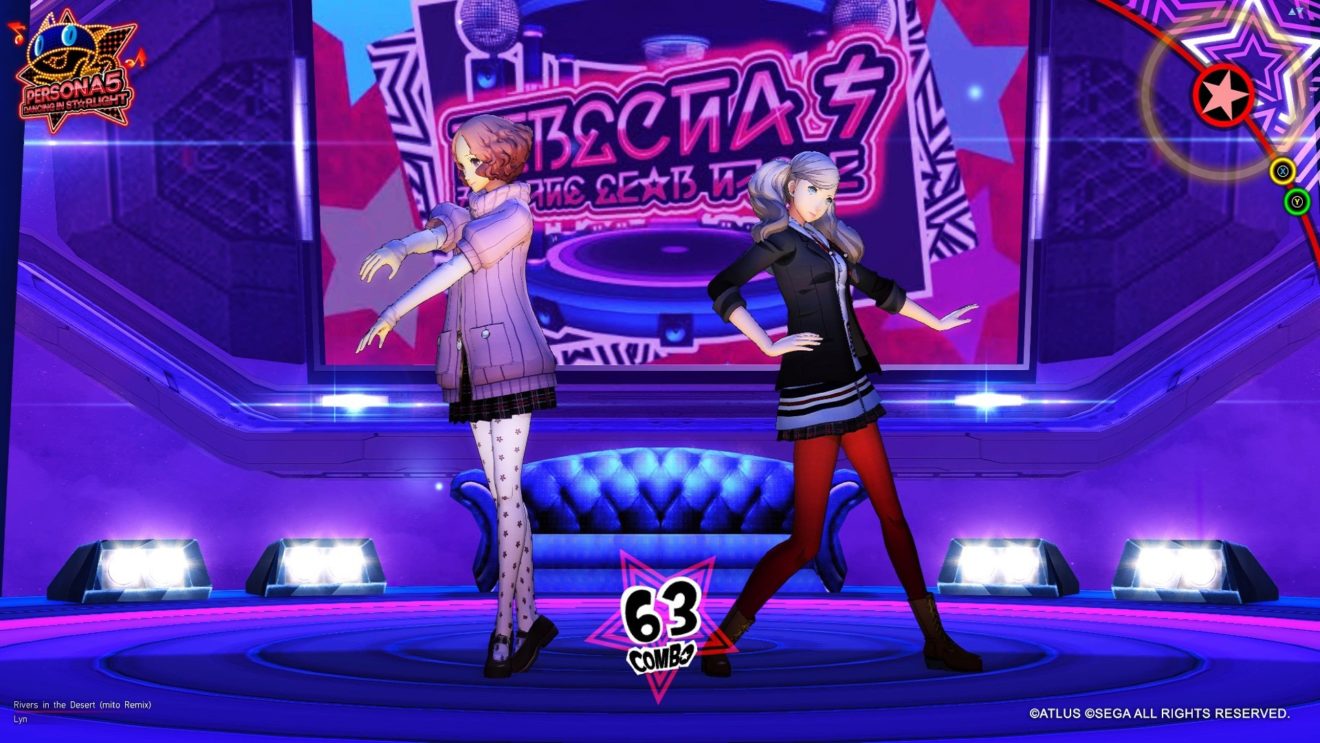 Phantasy Star Online 2 players can now pick up a number of items from Persona 3, 4, and 5 with the Persona Paradox AC Scratch Ticket.

In addition to the Scratch Tickets, two new live stage events will be running featuring remixes of Mass Destruction from Persona 3 and Rivers in the Desert from Persona 5. Players who take part in both concerts will receive a title that rewards the Morgana Suit and 10 SG. The full schedule can be found here.

“As a fan of the Persona series, I am super excited for the release of this collaboration in Phantasy Star Online 2,” Nathan Nogueira, PSO2 TEAM North America’s Branding Manager, said. “ARKS operatives will be able to dress up as members of S.E.E.S., the Investigation Team, and the Phantom Thieves for the first time in North America and we can’t wait to see all the screenshots they’ll share!”