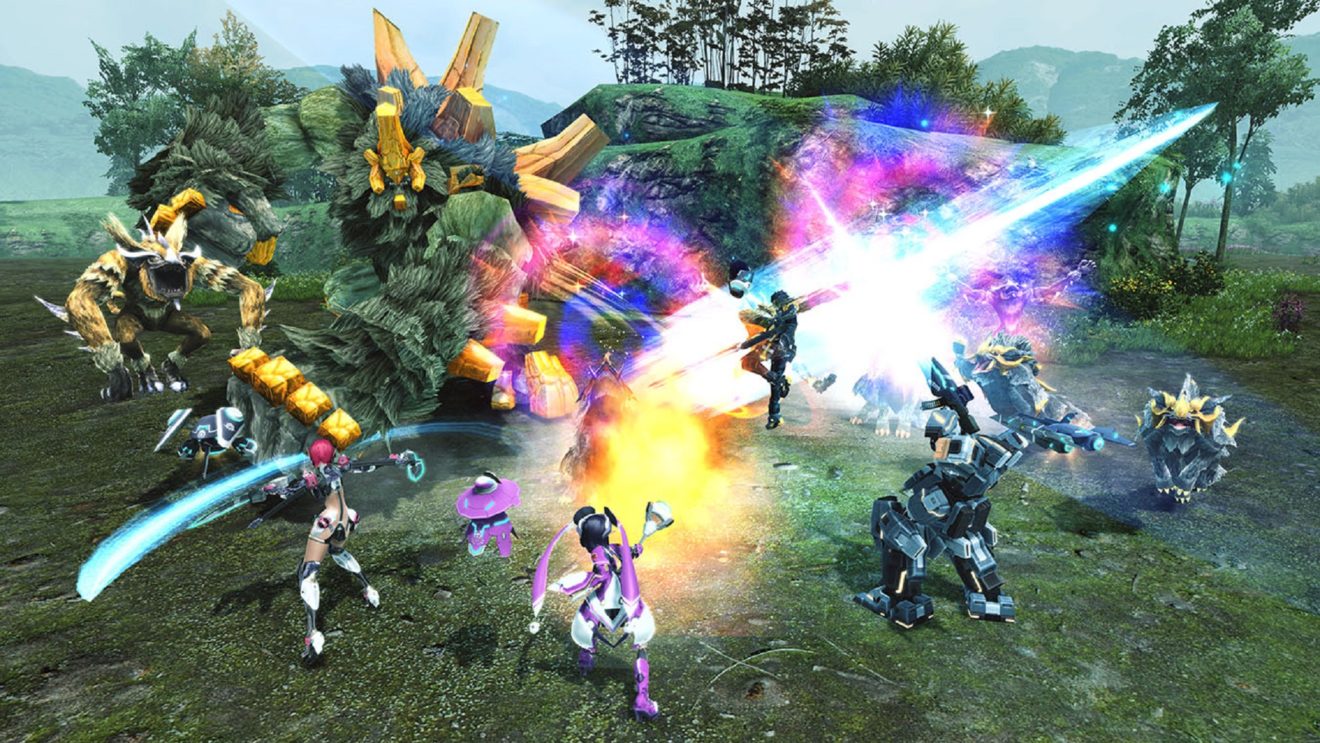 The fourth episode of Phantasy Star Online 2 will arrive on Xbox One and PC in August, Sega has announced.

The upcoming episode introduces new story content, additional Urgent Quests, the Battle Arena, the Ridroid Quest, and crafting. Players will also be getting a level cap boost to level 80 with the release of Episode 4. Watch the announcement trailer below:

In addition to announcing Episode 4, Sega also shared a roadmap for the rest of 2020. Following later in Q3 of 2020 will be the game’s fifth episode, which includes a level cap increase to 90, new story quests, and the new Hero Scion Class. The final content drop for 2020 is the first part of Episode 6, which is scheduled to arrive in Q4. With the release of this episode, players will be getting a level 95 cap, the Phantom Scion Class, and the Ultra Hard difficulty.

“In these uncertain times, the release schedule is subject to change, but our goal is to reach parity with the Japanese servers eventually, with simultaneous releases moving forward to ensure that both services deliver the best experience possible to our players,” Sega added.

Phantasy Star Online 2 is available now on Xbox One and PC and will be coming to more PC platforms soon.