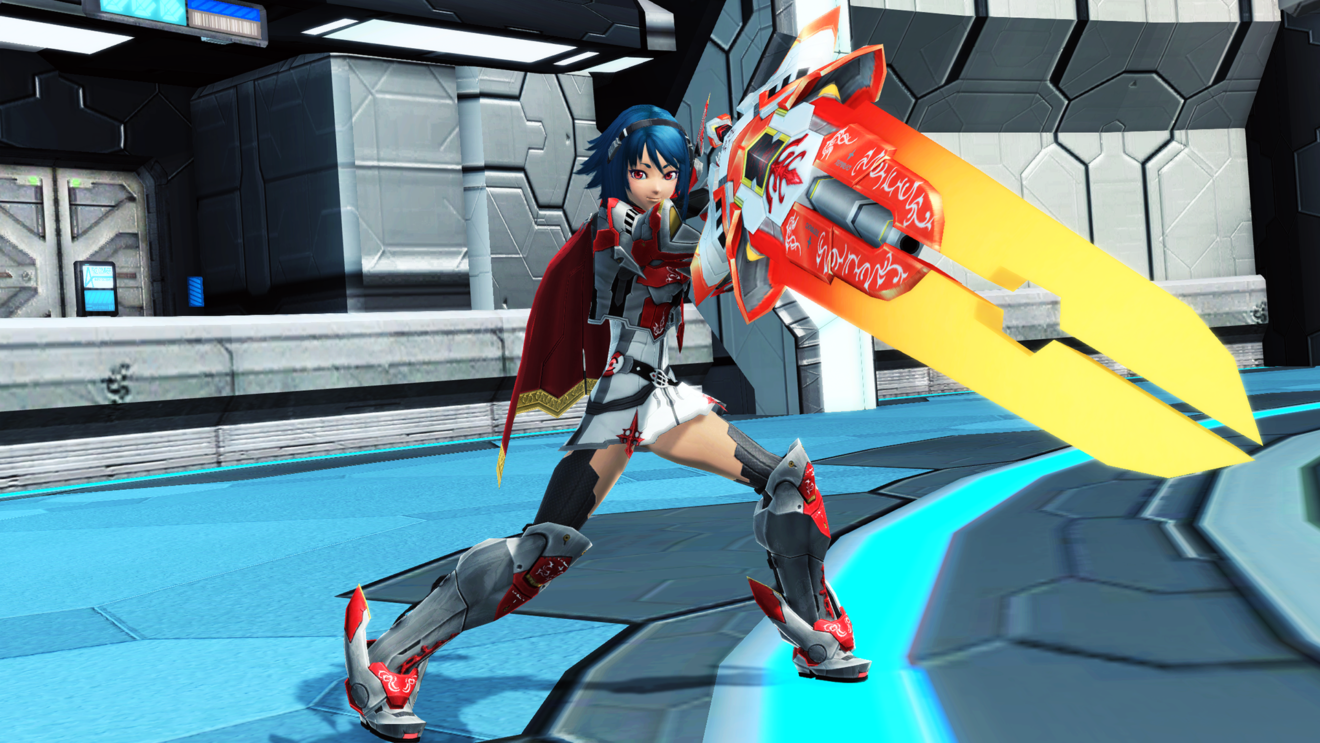 Sega has announced that Phantasy Star Online 2 Episode 5 will be going live on September 30th.

In Episode 5, players discover a mysterious portal that leads to another dimension known as Omega. This world is full of swords and magic, and players will constantly move between the two worlds as the story progresses.

“Hot off the heels of our Episode 4 content update in August comes the next chapter in the rich saga of Phantasy Star Online 2,” Fred White from PSO Team Global said. “A continued storyline with new areas to explore, spectacular new enemies, a fun new type of quest called Buster Quests, and an increased level cap give our players lots to do in this expansion. And to help new players just joining the PSO2 worlds, starting today we’re running the ‘Road to Episode 5’ in-game event to help them get up to speed quickly.”

Sega also announced a Road to Episode 5 Campaign that begins today. During the event, players will receive a number of login bonuses, including up to 3,500,000 EXP and 210 SG.