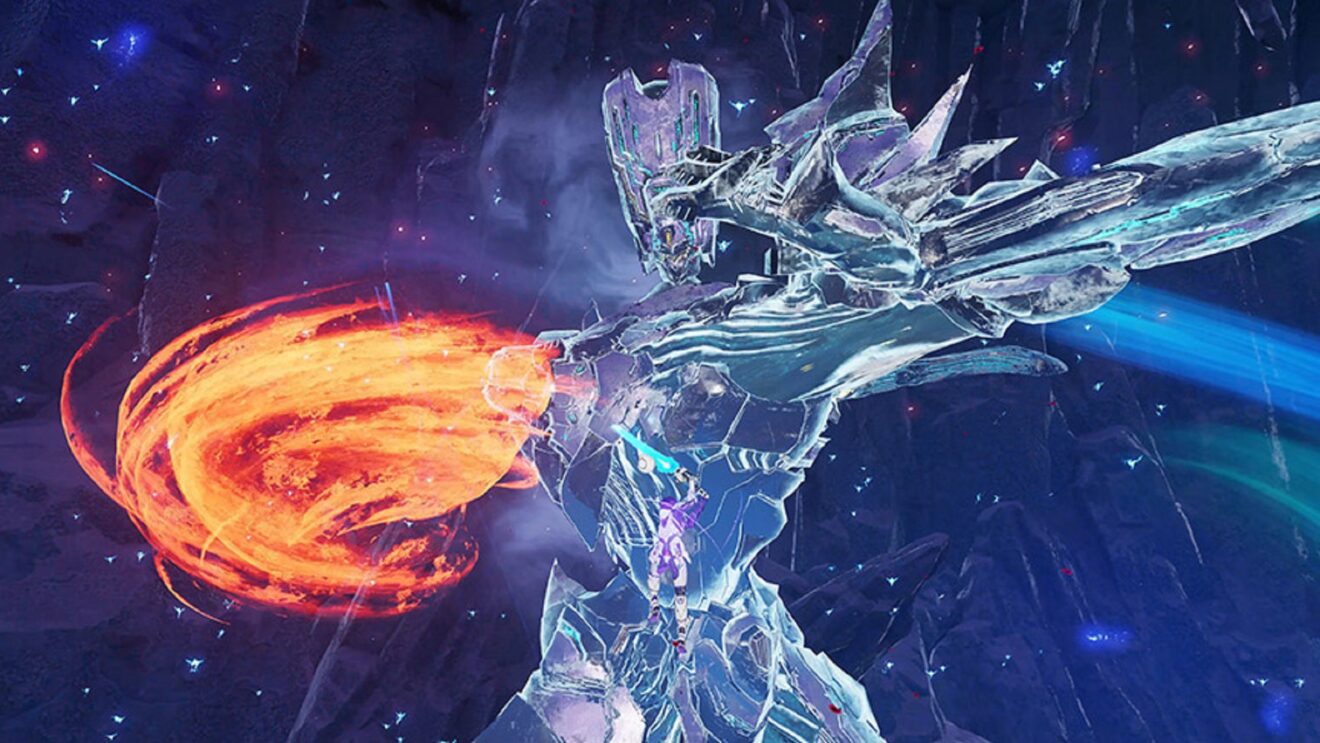 Phantasy Star Online 2: New Genesis players have a new type of enemy to fight against with the release of today’s update.

Starting today, powerful Ancient Enemies will begin appearing in the Rayjord Gorge Exploration Sector. These enemies are even stronger than Gigantix enemies and will drop new items that can be traded in with Reno for seven-star weapons.

Joining the Ancient Enemies are an update to the SG Scratch Ticket and a new season of the Mission Pass. Read the full patch notes here.

Looking forward, Sega plans to introduce a new challenging Trigger Quest against Dark Falz next week. This stronger version of the fight lowers the number of players from eight to four and ups the level of enemies.