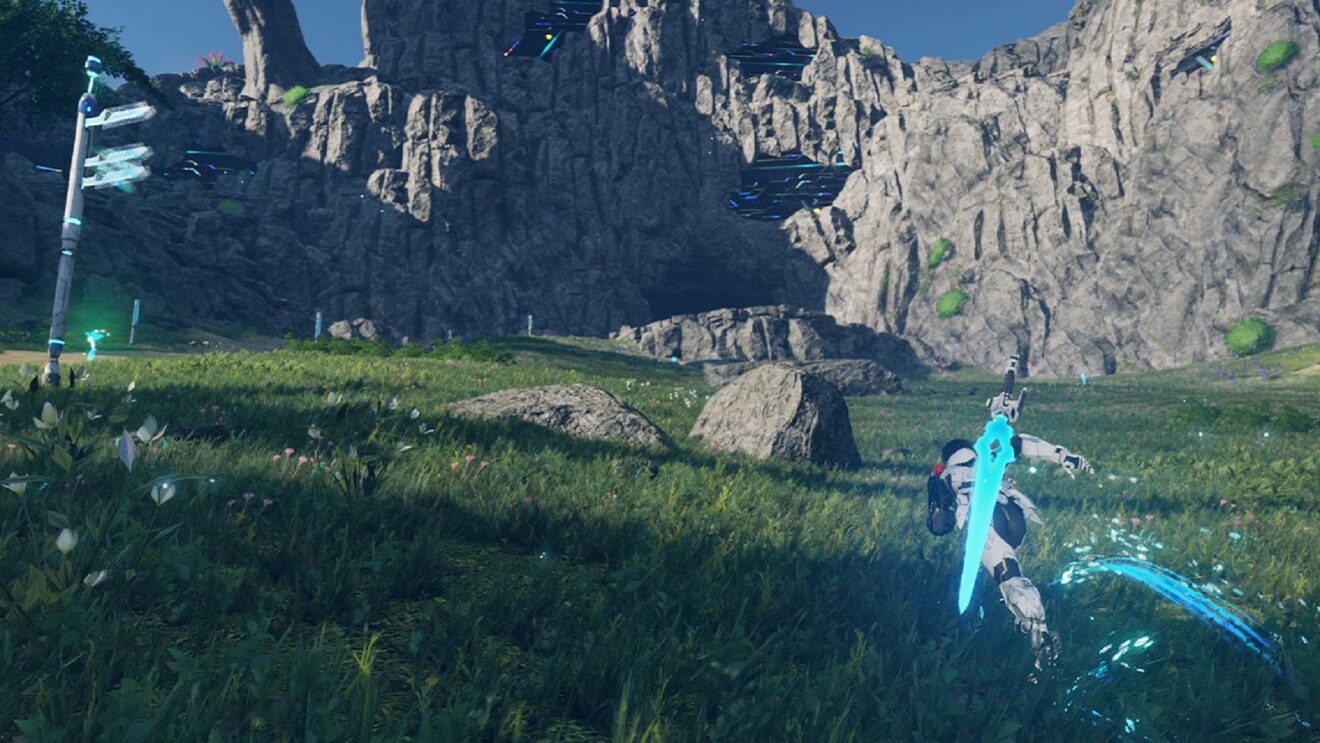 Sega has announced that Phantasy Star Online 2 New Genesis will launch for Xbox One and PC on June 9th.

New Genesis is set 1,000 years after the events of Phantasy Star Online 2 and takes place on Halpha, a planet that the ARKS are locked in a battle with the DOLLS for control over.

On this planet, players can explore a whole new world filled with expansive playfields and new enemies to defeat. There’s also an updated graphics engine with new lighting and particle effects and enhanced character models. Additionally, New Genesis has a new multi-weapon system and supports cross-platform play between PC and Xbox.

“After our successful closed beta test last month, we are now ready to share the official launch date for Phantasy Star Online 2 New Genesis,” Fred White from PSO2 Team Global said. “On June 9th we will be launching globally, opening up the gateway to the brand new world of Halpha for ARKS across the planet! The date marks not only a monumental game launch, but also the continuance of storyline in the long-beloved Phantasy Star series. We can’t wait to enter this new chapter together with players!”