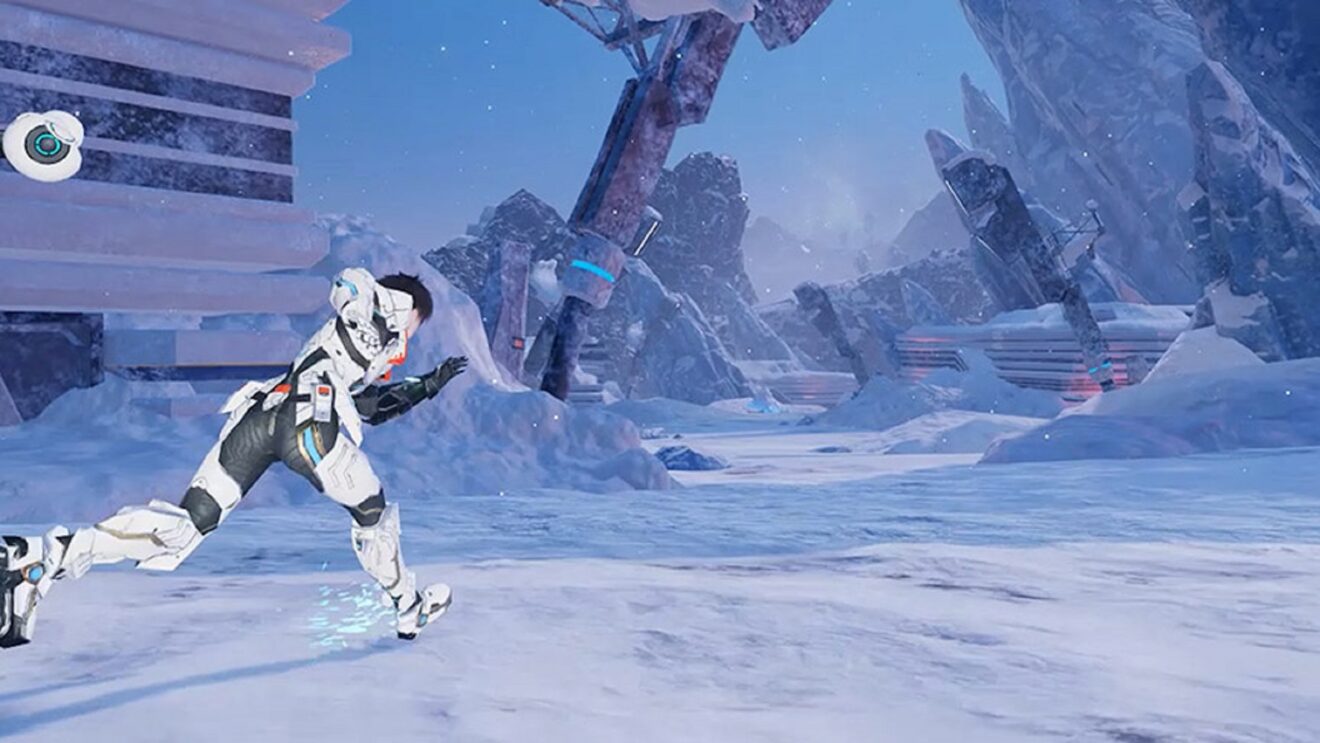 A big update has been released for Phantasy Star Online 2: New Genesis which introduces a third region to the game.

Starting today, players can head into the frozen tundra of the Kvaris region. This new region is home to the third chapter of the game’s story, new Trainia to complete, new enemies, and more. Players can also jump onto Floating Boards, use the new Throw action, and take part in Field Races in the region.

Additionally, the level cap has been upped to 60, new skills have been added for each of the game’s classes, and there are new six-star rarity weapons to collect.