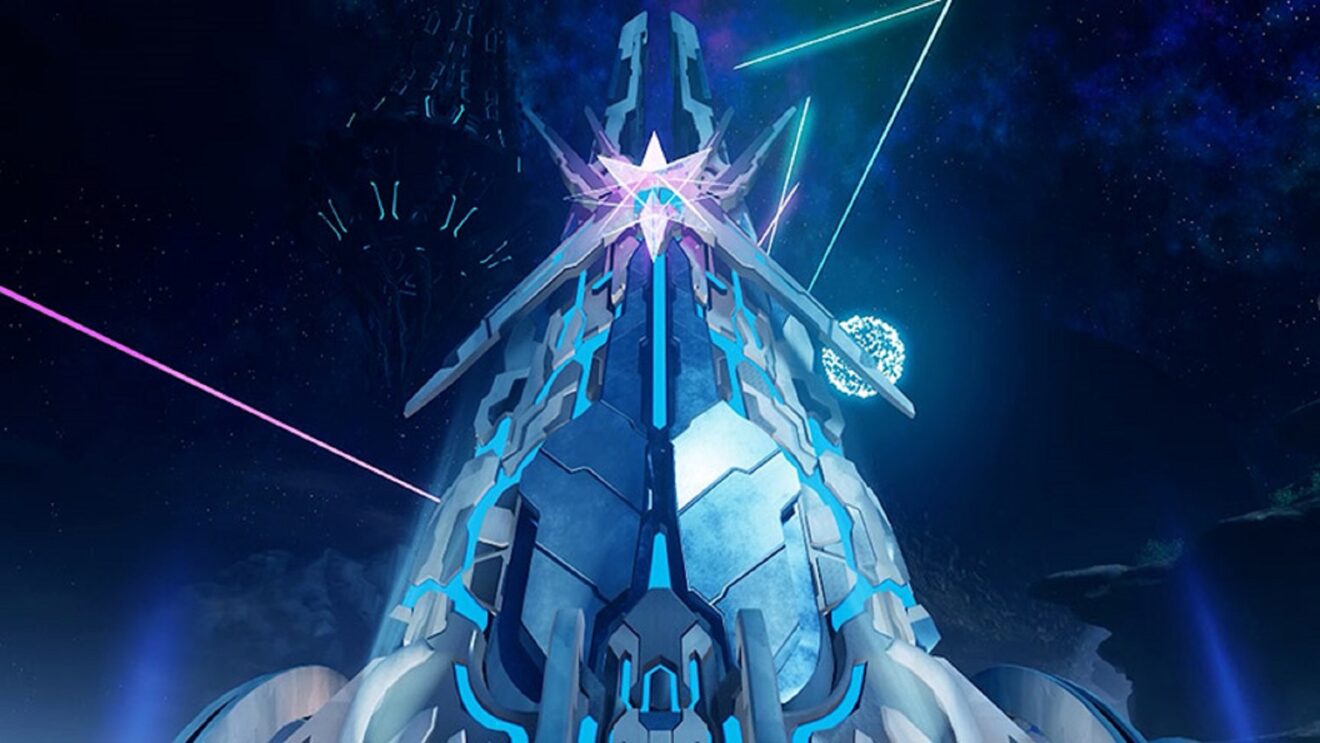 For the duration of the event, players will be able to find Randomite out in the world that contains a large number of minerals as well as new Mischief Symbols. Find these two things to unlock some SG and new titles.

Also appearing in all sectors is a new Trial against the Captan that will have a host of rewards waiting for players who complete it.

In addition to the above, Xitre has returned with some new challenges for players to complete. Earn Seasonal Points and 1st Anniversary Tickets to exchange for the new 5-star Obscura weapon series, +50 armor units, Dark Exploit 1 augments, and more.

Finally, the Drill: Dazzling Chaos Suppression Op limited-time quest has started. This new quest does not require triggers and can be taken on as many times as players want.