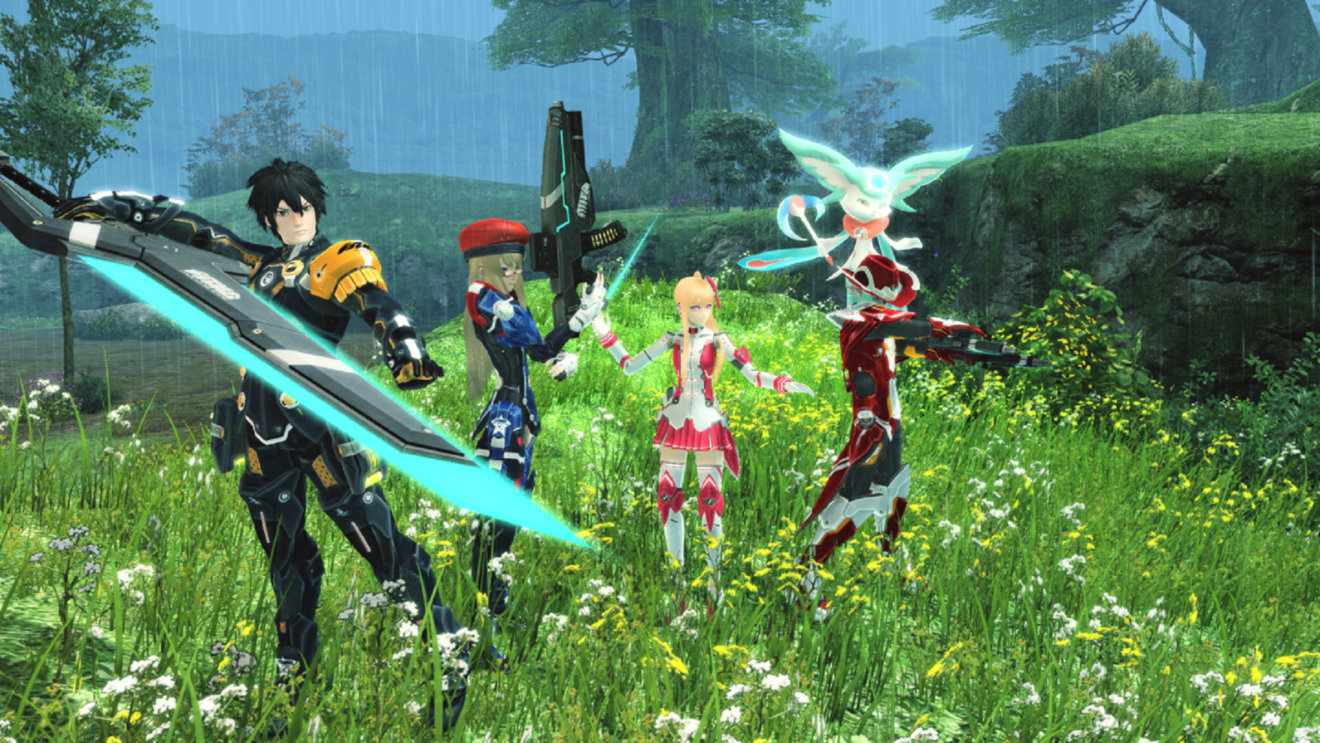 Sega has announced that its free-to-play online RPG Phantasy Star Online 2 will be coming to PC in North America via the Microsoft Store on May 27th.

“We’re thrilled to announce the long-awaited arrival on PC,” Fred White, PSO2 Team North America’s Head of Marketing, said. “There’s a loud and passionate PC fanbase who has been patiently waiting for the North American version – we can’t wait to welcome them in. There will be login bonuses waiting for them with more surprises planned in the coming months.”

The North American release of Phantasy Star Online 2 features fully localized voices and text, live stage events, casino mini-games, and four races to choose from across nine classes. The game also features the most up to date balancing and quality-of-life improvements from the Japanese release.

Sega also announced that the first in-game collaboration for the North American release begins today on Xbox One. During the Hatsune Miku event, special items are available from the Scratch Ticket Terminal, including items inspired by Hatsune Miku, Megurine Luka, and Kagamine Rin & Len.

Phantasy Star Online 2 is available now on Xbox One.