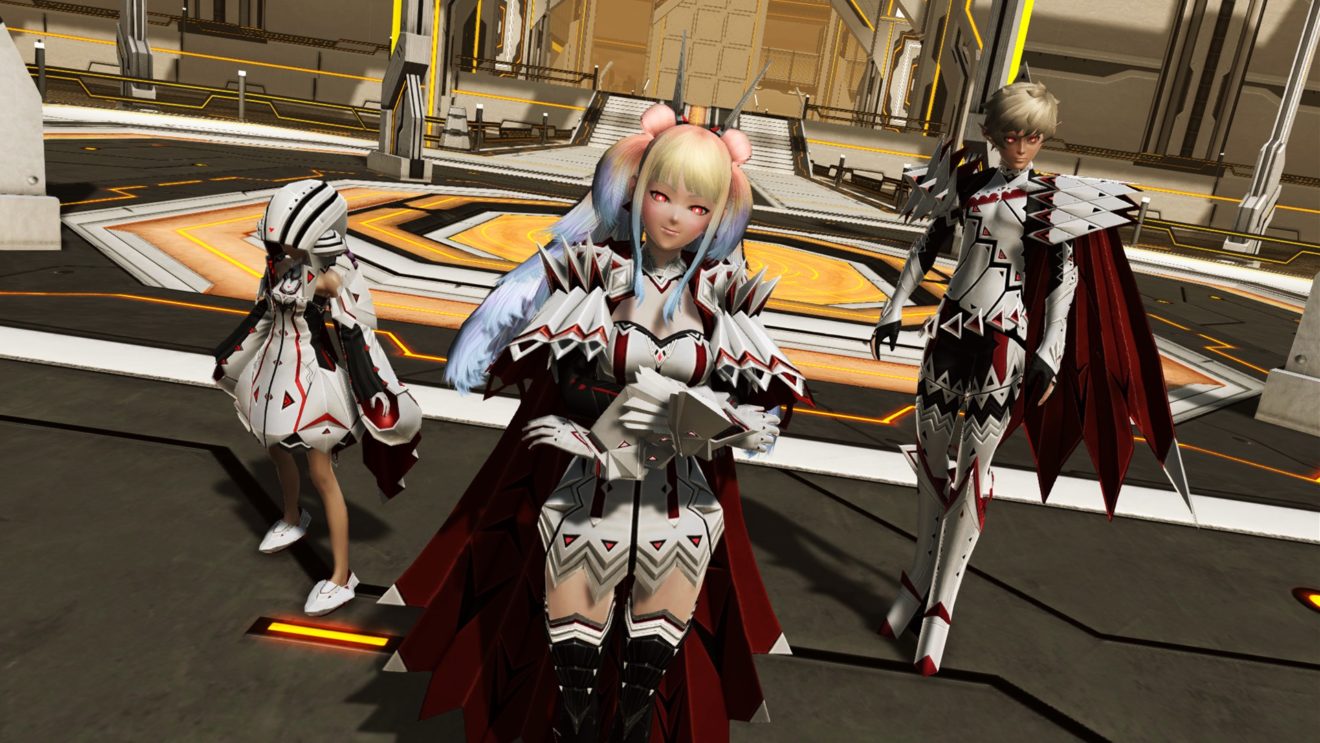 Sega has confirmed that Episode 6 will be launching soon for Phantasy Star Online 2 in the West.

This latest episode continues the game’s story following the battle in Alternate Dimension: Omega and sees the universe returning to normal. However, Shiva, the Goddess of Annihilation, has appeared and it appears that Photon Arts and Techniques have no effect on her. Shiva has deployed her forces opposite the Fleet Oracle and is preparing for war.

In addition to the new story content, players can expect two new classes: Phantom and Étoile. Phantoms can equip Rods, Katanas, and assault rifles and have access to the Phantom Time skill, which extends the duration of invulnerability when sidestepping. While Étoiles can use Double Sabers, Soaring Blades, and Wands, with each granting unique skills. Read more about these classes here.

Finally, Sega revealed that it will be kicking off the Road to Episode 6 on November 25th. The Road to Episode 6 includes free upgrades, Enhancement Boosts, additional Rising Weapon Badges, login rewards, a Welcome Back campaign, and more. Get all the details here.

Phantasy Star Online 2 is available now on Xbox One, Windows 10 PCs, and Steam. The game is also playable on Xbox Series X/S via backward compatibility.