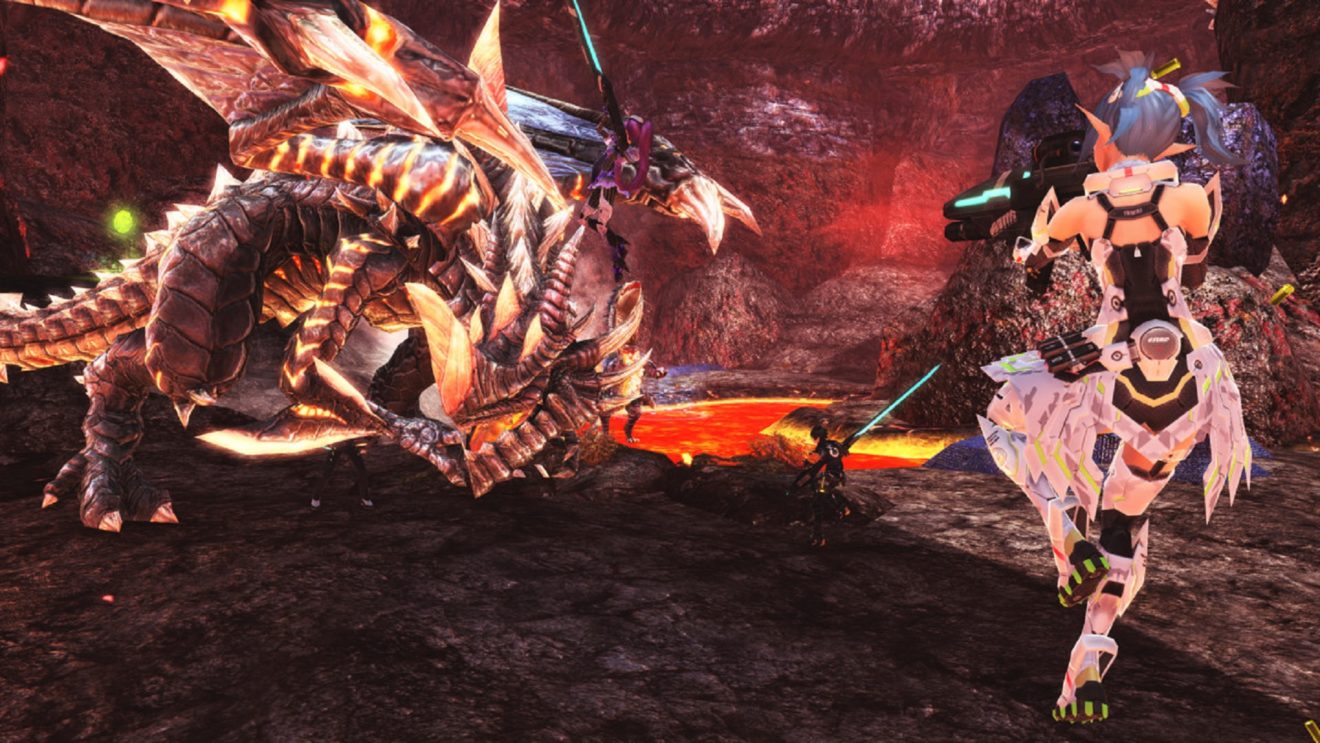 Sega has announced that the Xbox One closed beta for Phantasy Star Online 2 will begin early next month in North America.

The beta runs from February 7th at 5 p.m. PT through February 9th at 12 a.m. PT. All players who take part can retain their progress and earn a number of rewards that can be used when the game officially launches in spring 2020.

During the beta, a number of Urgent Quests will be active at various times throughout the day. Players will be rewarded for completing up to four of these Urgent Quests with the following items when the game officially launches:

Finally, Sega revealed that there will be a special in-game concert on February 8th at 8 p.m. PT. Simply head on over to the Ship’s Shopping Plaza to watch the concert and receive multiple buffs.

Players who are yet to sign up for the closed beta can do so by downloading the Xbox Insider Hub app on Xbox One, finding Phantasy Star Online 2 under the Games section, and then clicking join. More information can be found over on the game’s official site.